Singer Helen Reddy, best known for her empowering anthem I Am Woman, has died at the age of 78.

The Australian singer died on Tuesday in Los Angeles, having been diagnosed with Addison’s disease and dementia in her later years.

In a statement, her daughters Traci and Jordan said: “It is with deep sadness that we announce the passing of our beloved mother.

“She was a wonderful Mother, Grandmother and a truly formidable woman. Our hearts are broken. But we take comfort in the knowledge that her voice will live on forever.” 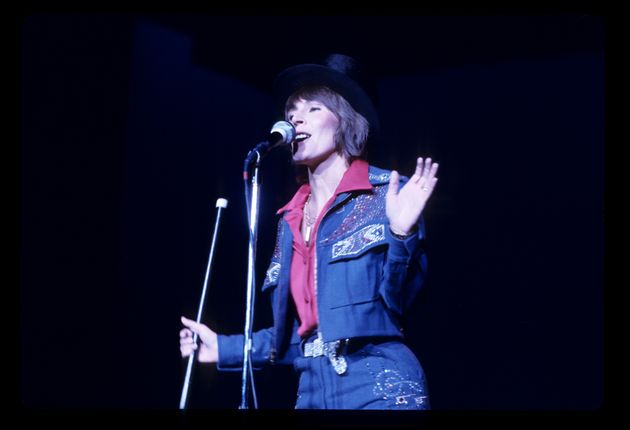 After growing up in Australia, Helen moved to the US in the 1960s, where she began her music career, releasing tracks like I Don’t Know How To Love Him, a cover of the track from Andrew Lloyd Webber’s Jesus Christ Superstar.

Her biggest hit, I Am Woman, was released in 1972, co-written by Helen and musician Ray Burton.

The song topped the charts in America, and has gone on to be considered a feminist anthem.

However, Helen always insisted the song was “not just for women”, revealing: “It’s a general empowerment song about feeling good about yourself, believing in yourself.

“When my former brother-in-law, a doctor, was going to medical school he played it every morning just to get him going.” 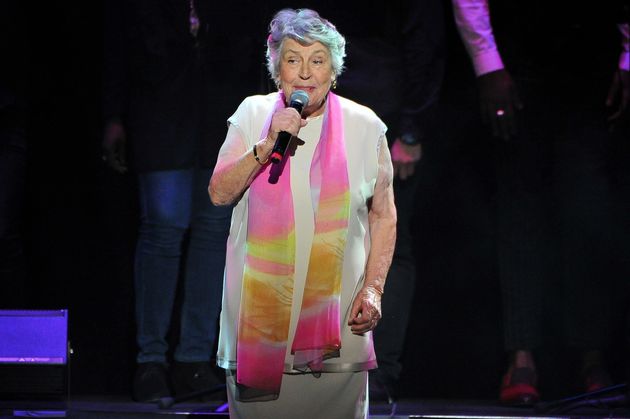 She also had a second number one in America a year later, with her cover of the country song Delta Dawn.

In 2002, Helen retired from the entertainment industry, and began practising as a clinical hypnotherapist and motivational speaker.

Last year, Helen was the subject of a biopic, the aptly-titled I Am Woman, with Australian star Tilda Cobham-Hervey in the lead role.

Listen to Helen’s famous song below: