Robbie Coltrane has defended JK Rowling following the fall out over the Harry Potter author’s views on trans people.

The writer has attracted strong criticism for her comments on gender identity, but denies she is transphobic.

The row was reignited this week when a Sunday Telegraph review (££) of her latest book, Troubled Blood, said it featured a “transvestite serial killer”. 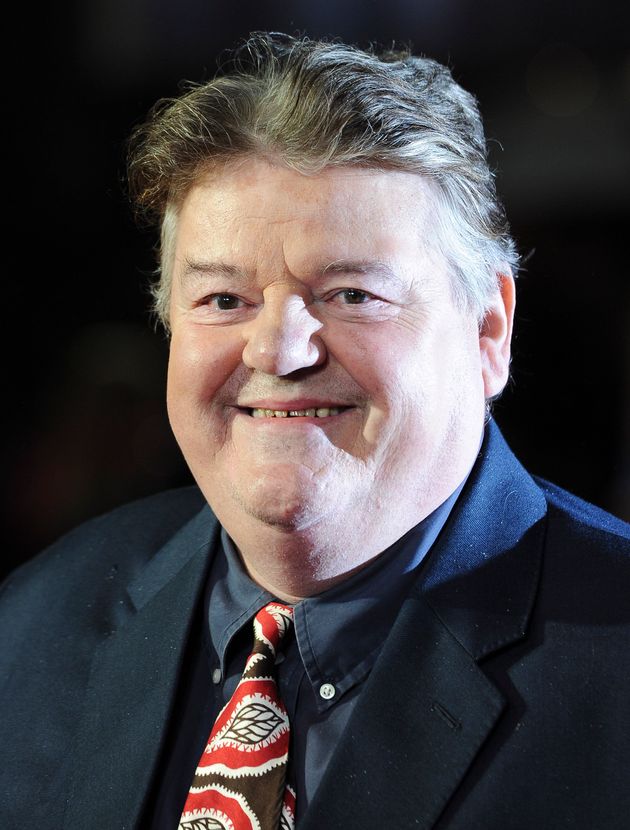 Robbie, who played gamekeeper Rubeus Hagrid in the Harry Potter films, has suggested people are too easily offended.

He told Radio Times: “I don’t think what she said was offensive really. I don’t know why but there’s a whole Twitter generation of people who hang around waiting to be offended.

“They wouldn’t have won the war, would they? That’s me talking like a grumpy old man, but you just think, ‘Oh, get over yourself. Wise up, stand up straight and carry on.’”

The 70-year-old said he did not want to go further because, “I don’t want to get involved in all of that because of all the hate mail and all that shit, which I don’t need at my time of life”. 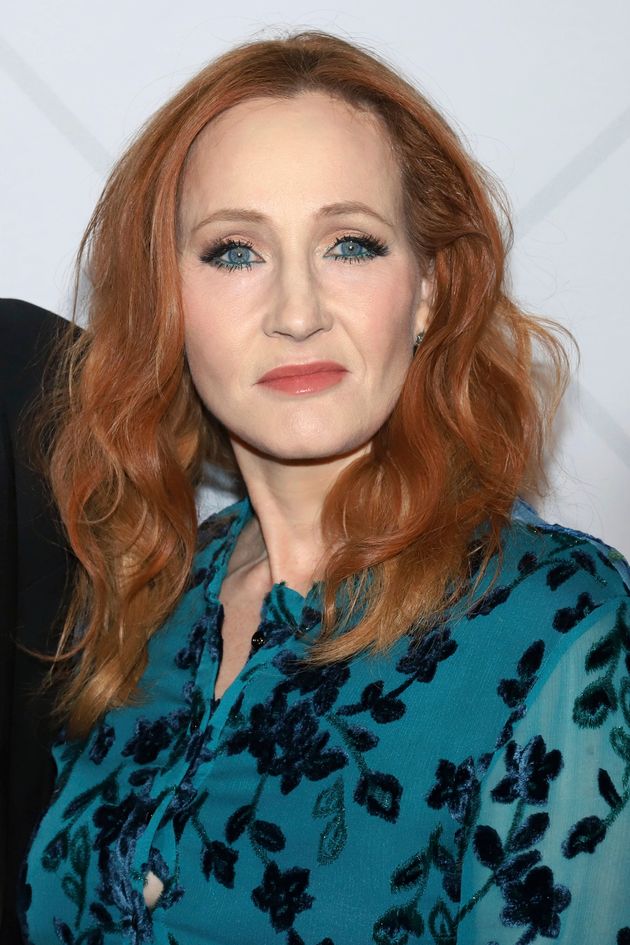 In June, JK commented on an article titled, Creating a More Equal Post-COVID-19 World for People Who Menstruate, pushing back against the headline for not referring to those who get their periods as just ‘women’.

She tweeted: “‘People who menstruate.’ I’m sure there used to be a word for those people. Someone help me out. Wumben? Wimpund? Woomud?”

The tweet sparked a wave of backlash from the LGBTQ community and its supporters, accusing her of erasing trans people, and reminded the author that transgender people, non-binary people and gender-nonconforming people can also menstruate.

Following a backlash, JK stood by her comments, arguing “it isn’t hate to speak the truth”.

The 55-year-old author added: “If sex isn’t real, there’s no same-sex attraction. If sex isn’t real, the lived reality of women globally is erased. I know and love trans people, but erasing the concept of sex removes the ability of many to meaningfully discuss their lives. It isn’t hate to speak the truth.”

Many stars of the Harry Potter and Fantastic Beasts movies spoke out in support of the trans community following JK’s comments including Daniel Radcliffe, Emma Watson, Rupert Grint and Eddie Redmayne.

Daniel, who became a worldwide star after playing schoolboy wizard Harry in the blockbuster adaptations of the beloved book series, stated “transgender women are women”.

Number Of People On Unemployment Benefits In UK Soars To 2.7 Million