Gwyneth Paltrow Reveals Her Worst On-Screen Kiss: ‘It Was Like Kissing My Brother’ - Rugby and Daventry Radio Station Midlands UK

Gwyneth Paltrow Reveals Her Worst On-Screen Kiss: ‘It Was Like Kissing My Brother’

Gwyneth Paltrow Reveals Her Worst On-Screen Kiss: ‘It Was Like Kissing My Brother’

If you’ve ever dreamt of locking lips with someone famous, Gwyneth Paltrow is about to ruin the fantasy for you.

The Oscar-winning star has revealed that when it comes to kissing on screen, the fantasy is usually way better than reality.

Gwynnie was recently joined by fellow thesp Kate Hudson on her Goop podcast when talk turned to who they had kissed on screen. 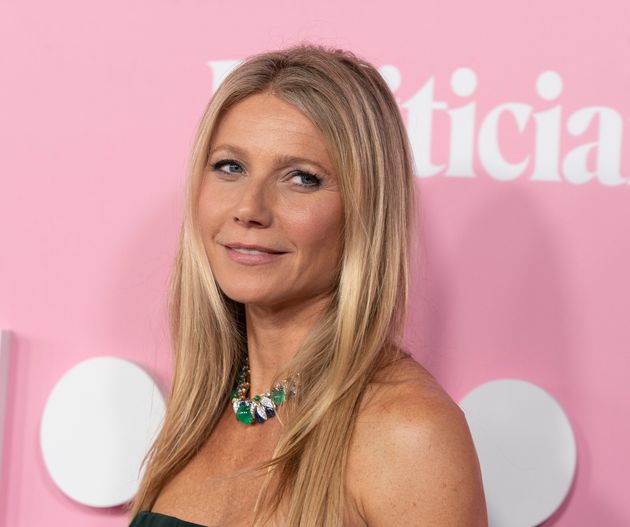 While Gwyneth remained tight-lipped about who her best on-screen kiss was with, she did reveal that she isn’t in a hurry to have a repeat performance with her Iron man co-star, Robert Downey Jr. 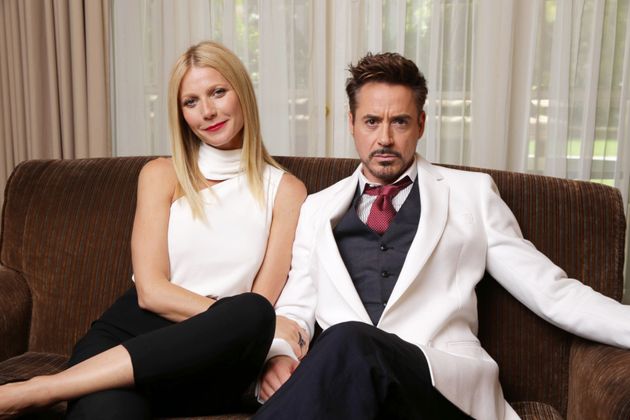 And Kate wasn’t a fan of kissing her How To Lose A Guy In 10 Days co-star, Matthew McConaughey either.

“Every time I kissed McConaughey, I mean, it’s like there’s just something happening and there’s like snot, or wind,” Kate (over)shared.

“Honestly, I feel like I kind of haven’t had the best kissers,” she continued, adding: “I feel like I should have had better ones.” 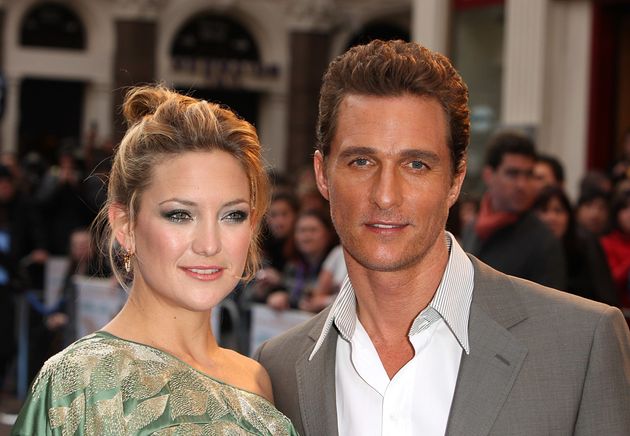 Last month, Gwyneth pulled back the curtain on how she co-parents with ex-husband Chris Martin.

Gwyneth said it’s often a struggle to be on the same page with the Coldplay frontman following their divorce.

“It’s like you’re ending a marriage, but you’re still in a family. That’s how it will be forever,” Gwyneth said on The Drew Barrymore Show.

“Some days it’s not as good as it looks. We also have good days and bad days, but I think it’s driving towards the same purpose of unity and love and what’s best for the kids.”

Liverpool Could Be ‘Overrun With Sickness And Death’, Warns Mayor

Eric Trump Tried To Troll Joe Biden With Rally Photos. It Did Not Go Well