Great British Bake Off judge Prue Leith has spoken candidly about her past drug use, admitting that the one time she tried LSD, it put her off for life.

In an interview with LBC, set to air on Sunday night at 9pm, Prue revealed that she tried the hallucinogenic drug when she was in her twenties, but said it was a “horrific” experience for her.

“It was the sixties, there were a lot of drugs around,” she explained. “We [Prue and her first husband, author Rayne Kruger] used to smoke a bit of pot, not all the time and not a lot, but we did.

“And one day, we did take acid, only once, and I must tell you, it was the most appalling experience I’ve ever had.” 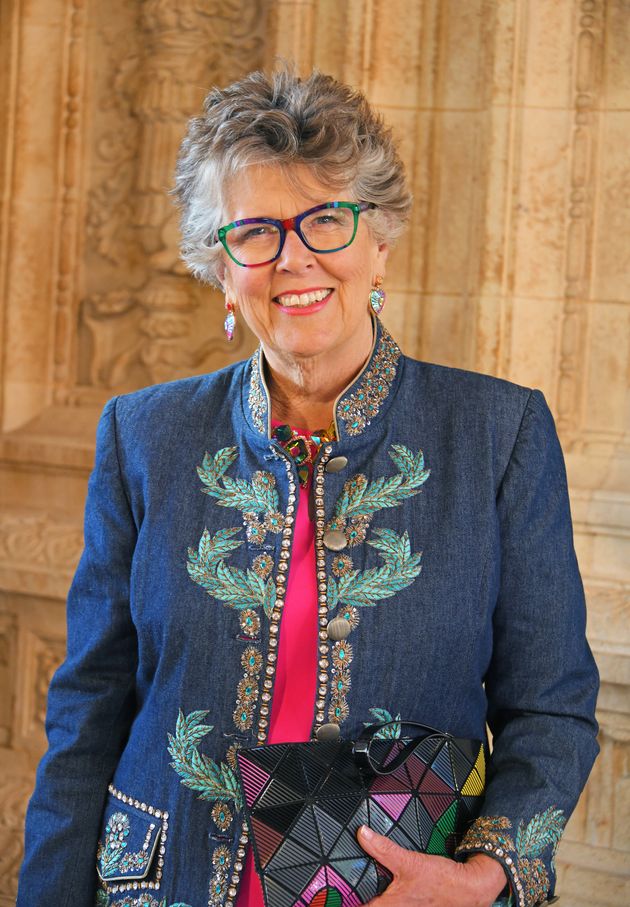 Describing her hallucinations while on LSD, Prue recalled: “I had absolute horrific hallucinations. I couldn’t look at [Ray] because he turned into a kind of monster, and my arms, the flesh dripped off them. There was just bones left.

“It just shows what an extraordinary imagination I must have.”

Prue went on to say that she still suffered flashbacks and nightmares even almost 40 years later, saying: “I’d have nightmares. And when I woke up, nothing would look like I knew it ought to look.

“It would be wobbly or strange or growing and sinking and shrinking and expanding. And right until, I suppose, my sixties, I would still sometimes wake up in the night and, I felt like I could see the air, you know?” 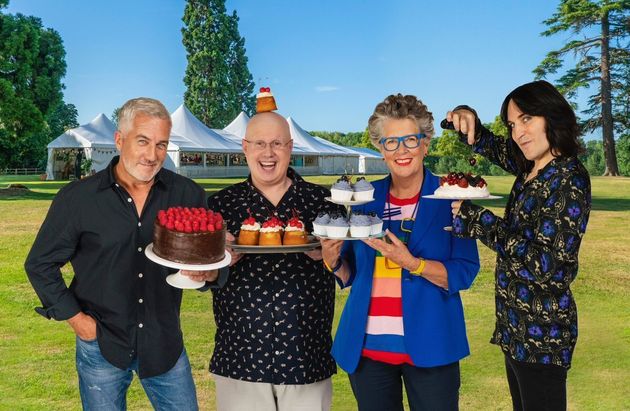 Prue joined Bake Off in 2017, when the show made the jump to Channel 4.

She is currently appearing in her third series of the hit baking show, which was filmed over the summer, with cast and crew all isolating together in a “Bake Off bubble”.