Warning! This article contains spoilers for the most recent episode of the Great British Bake off.

Great British Bake Off finalist Laura Adlington has called for “kindness” from the show’s viewers, after many voiced their upset at the result of this year’s semi-final.

Tuesday night’s show saw the elimination of Hermine, who had become a fan favourite over the course of the series, and entered the semi final off the back of two Star Baker victories.

However, as many spoke of their disappointment that Hermine hadn’t made it to the last stage of the contest, it seemed some had also been making disparaging comments towards the three who were through to the final, particularly Laura. 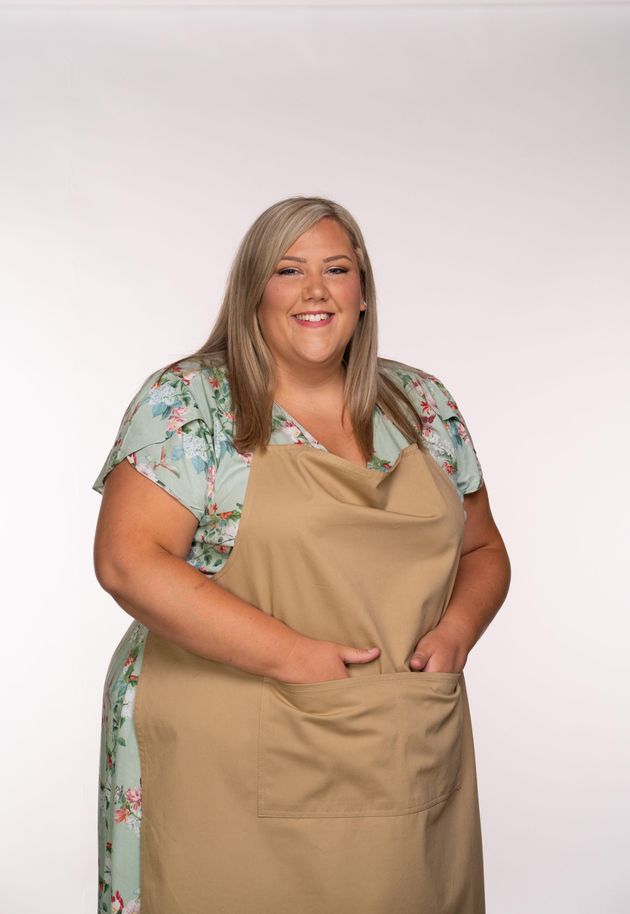 Laura – who has struggled with her bakes in recent episodes – tweeted on Wednesday morning: “It’s OK to be sad your favourite person didn’t go through, but please remember it’s not my fault. I don’t make the decisions.”

She added: “GBBO is all about kindness and I haven’t seen much of that on here.”

It’s ok to be sad your favourite person didn’t go through, but please remember it’s not my fault. I don’t make the decisions. GBBO is all about kindness and I haven’t seen much of that on here.

Her comments come after her recent admission that she felt “embarrassed” to have got as far as she had on the Channel 4 show.

Speaking to Radio Times ahead of the semi-final airing, Laura said: “I was never worried about getting to a certain point, I just wanted to do my best.

“If anything, I felt embarrassed at getting so far, as I didn’t feel like I deserved it.”

She’ll battle it out for the title of this year’s Bake Off winner against fellow finalists Peter and Dave.

Find out who prevails in the Great British Bake Off final, airing on Tuesday at 8pm on Channel 4.

This Is How Doctors Think We Should Come Out Of Lockdown 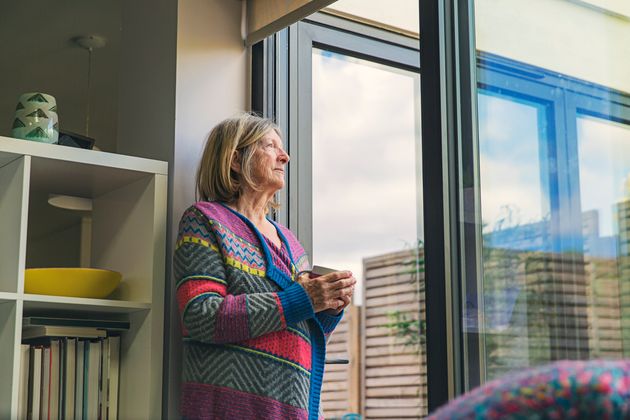 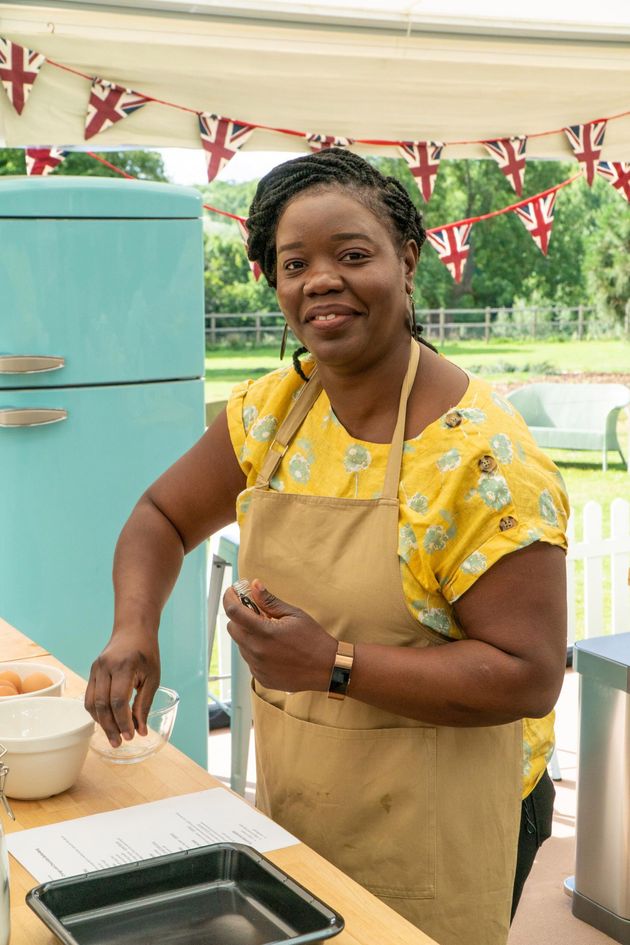