Graham Norton has revealed a big change to his famous Big Red Chair – not that you would have noticed.

At the end of each episode of his BBC chat show, Graham invites members of the audience to tell an anecdote in the hot seat, before he decides if their story is good enough to let them walk away, or if he pulls a leaver to send them flying backwards.

After The Graham Norton Show returned to the studio last week, the host admitted there had been a change to the chair to keep in line with coronavirus safety measures. 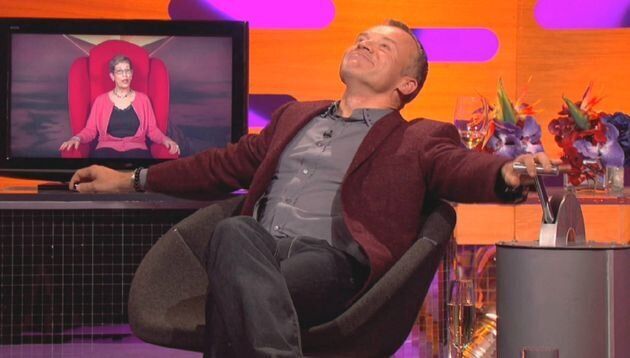 Speaking on This Morning, he told hosts Holly Willoughby and Phillip Schofield: “We’ve got different slip covers for it! So we change the covers [in between each guest].

“The table beside it looks like The Handmaid’s Tale, with these red costumes laid out,” he said, referring to the red costumes as seen in the popular Channel 4 drama. 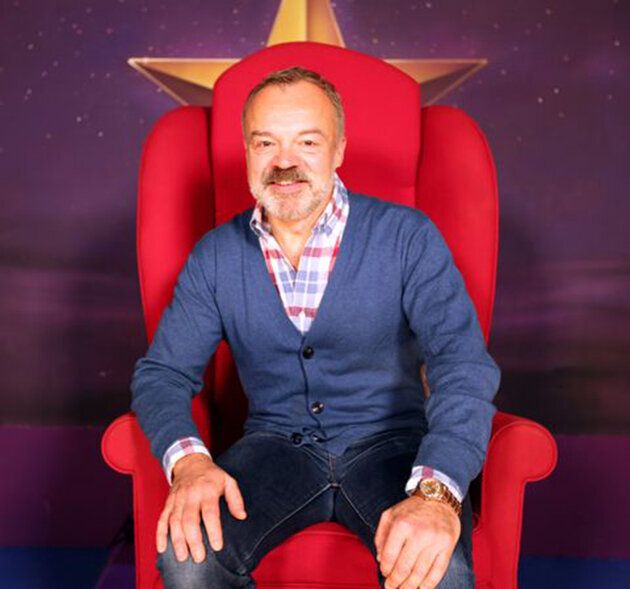 As the show returned to the studio last week, there were a number of changes that saw the usual red sofa replaced with individual chairs so guests were spaced apart, while Riz Ahmed and Dolly Parton appeared virtually.

Graham called being back in the studio “lovely”, saying on This Morning: “It’s different but it’s much closer to the real show and just nice to be talking to faces.

“It’s a smaller audience of 100 instead of 600, and you can tell the audience were delighted to be out of the house – they were thrilled to be there! The music performance, and all those things we took for granted, now seem so precious.”

Graham recently admitted there could be one permanent change to his chat show once the pandemic is over – Hollywood A-listers appearing via video link.

Speaking to Newstalk’s The Pat Kenny Show, he said he doesn’t know if celebrities will ever travel in the same way post Covid-19.

“Film stars may never fly around the world again promoting films because we’ve discovered you can sort of do it without leaving their house, so who wants to leave their house?” he said.

“Well, maybe a lot of people after lockdown.”

Among the guests joining Graham in the studio and remotely this week are Ewan McGregor, Ashley Banjo and Miley Cyrus.

The Graham Norton Show airs on Fridays at 10.35pm on BBC One.

Self-Isolating Lancaster University Students Are Being Charged £17.95 A Day For Meals