The Graham Norton Show’s pulling power for A-list Hollywood stars is unrivalled on British TV, but the host fears they may never sit on his famous red couch ever again.

Graham has admitted he thinks a switch to them appearing virtually could last well beyond the pandemic.

Speaking to Newstalk’s The Pat Kenny Show, Graham said he doesn’t know if celebrities will ever travel in the same way post Covid-19. 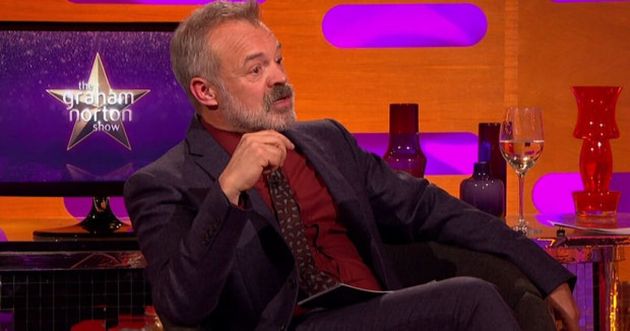 “Film stars may never fly around the world again promoting films because we’ve discovered you can sort of do it without leaving their house, so who wants to leave their house?” he said.

“Well, maybe a lot of people after lockdown.”

The last series of the BBC show saw Graham hosting from home with guests appearing remotely.

As the show returned to the studio last week, there were a number of changes that saw the usual red sofa replaced with individual chairs so guests were spaced apart, while Riz Ahmed and Dolly Parton appeared virtually. 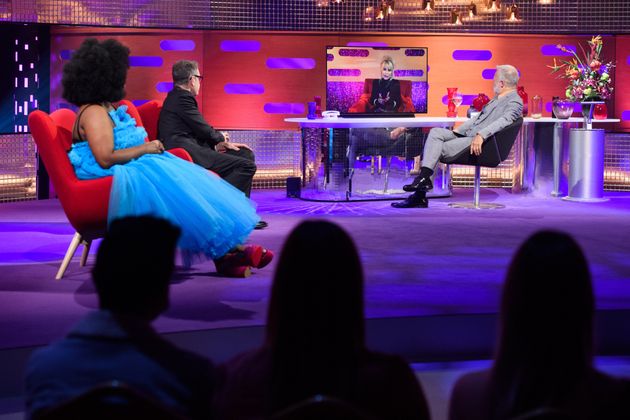 Graham also admitted he did not enjoy fronting his show from home, calling the experience “awful”.

“It wasn’t easy but now we are at least back in the studio and we have camera guys and sound guys, it’s so much closer to normal,” he said.

“It’s still not normal. There are 120 people in the audience spaced out, instead of 600, but it does feel much closer and I think for a viewer at home it feels much closer to the ordinary show.”

Among the guests joining Graham in the studio and remotely this week are Ewan McGregor, Ashley Banjo and Miley Cyrus.

The Graham Norton Show airs on Fridays at 10.35pm on BBC One.

The Virus Behind Covid Can Relieve Pain In The Body. Here’s How.