Gordon Ramsay’s youngest may only be 18 months old, but it seems he’s already in training to take over the family business.

That’s because young Oscar Ramsay has already nailed his dad’s trademark scowl, which he is famed for on his cookery shows.

Gordon shared a picture of Oscar on his Instagram looking every inch his mini me.

And it seems the chef was in agreement, as he also posted a picture of himself for comparison, along with the caption: “Good morning like father like son…….”

Posting the same photo, Gordon’s wife Tana joked it was the “face I get when I am late with his porridge”.

Victoria Beckham, who is close pal of the couple’s, added: “We love baby Oscar so much!!! X kisses.” 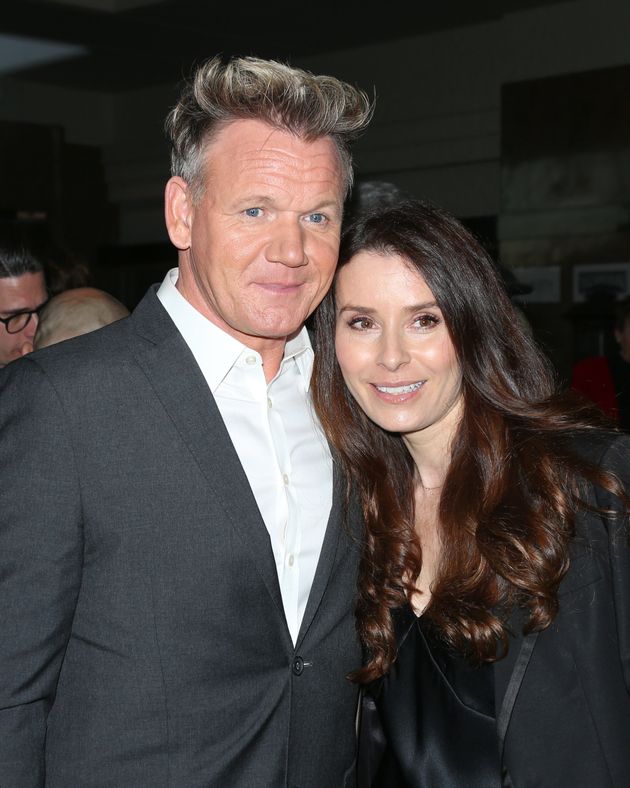 They are also parents to 22-year-old Megan, 20-year-old twins Jack and Holly, Matilda, 18.

Tana recently shared a selfie of all five of their kids on Instagram.