Going For Gold: The Best Baby Names If You Want To Raise A Winner - Rugby and Daventry Radio Station Midlands UK 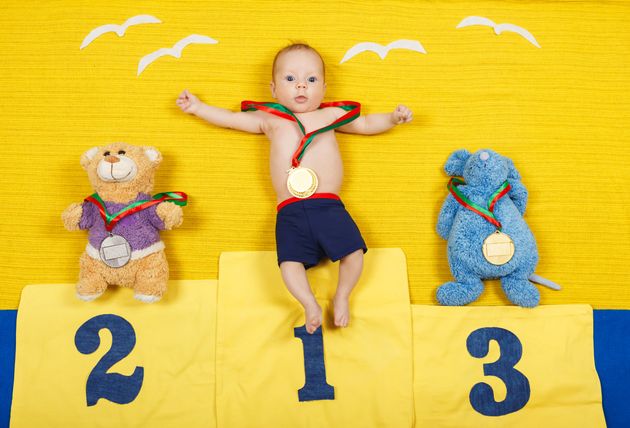 If you want to raise a little winner, give them the name of a medal-holding, superstar. A group of researchers have done the hard work for you, gathering the top names of champions from across the worlds of sport and entertainment.

They then analysed the first names of Academy Award winners to Wimbledon champions, to see which ones were most likely to be successful.

We have a wealth of baby name inspiration on HuffPost UK Parents, and you might just make your child a star with one from this top 10. 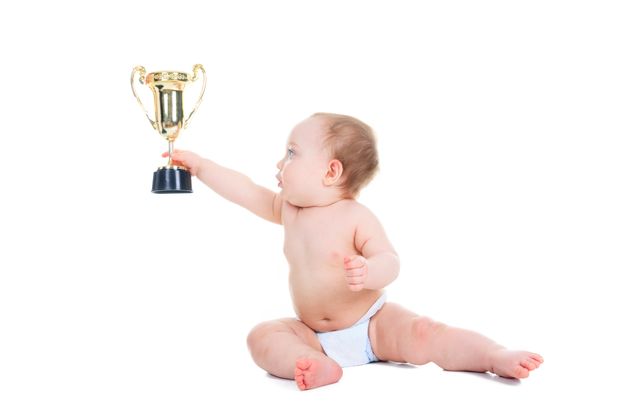 Mary, meaning ‘beloved’ or ‘rebelliousness’, suits Mary Kom to a tee – she’s a 6-time World Amateur Boxing Champion, and the only woman boxer to win a medal in all seven world championships

George Clooney, George Ezra and George Michael all achieved fame and fortune. Not surprising, when George means ‘earth’ or ‘soil’, and ‘hard work’. 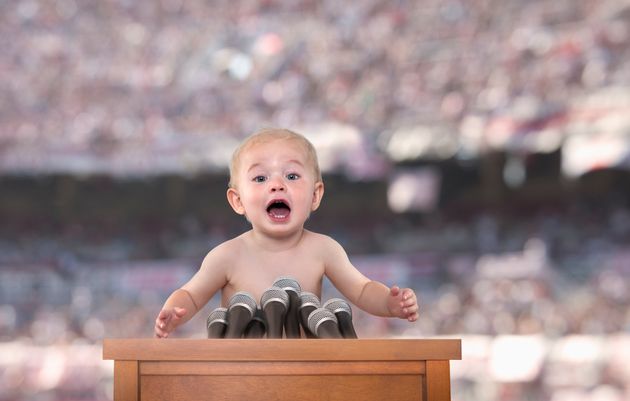 From professional golfer Laura Davies, to British cyclist Laura Kenny, the name aptly represents the embodiment of victory and strength.

Tom Daley is an English diver, TV personality and double World champion in the 10-metre platform event. His name means ‘innocence’ or ‘simplicity’.

Jennifer Hudson won a BAFTA for best supporting actress for Dreamgirls in 2007, and Jennifer Lopez was given a ‘Legend Award’ at the World Music Awards in 2010. The name means ‘the fair one’.