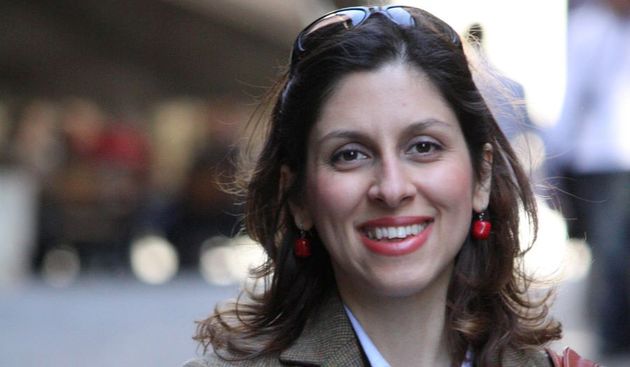 A new trial faced by Nazanin Zaghari-Ratcliffe – who has been imprisoned in Iran since 2016 – has been postponed at short notice.

It was reported in Iranian state media on Monday that the 42-year-old was facing fresh charges.

It came four years after Zaghari-Ratcliffe, a British-Iranian dual national, was convicted of plotting to overthrow the government –  an accusation she completely denies.

But on Sunday he confirmed that the trial has been postponed and no new date has been set.

Amnesty International UK accused the Iranian authorities of “playing cruel political games” with Zaghari-Ratcliffe, and called on the UK government to make it their “absolute priority” to get her home for Christmas.

This morning I spoke to Nazanin’s husband Richard. Her “trial” has been postponed and will not happen today. She is relieved, frustrated, stressed and angry. Once again she’s being treated like a bargaining chip. More info will follow later today #FreeNazanin

“Her ‘trial’ has been postponed and will not happen today. She is relieved, frustrated, stressed and angry.

“Once again she’s being treated like a bargaining chip.”

A Foreign, Commonwealth and Development Office spokeswoman said: “We welcome the deferral of this groundless court hearing, and call on Iran to make Nazanin’s release permanent so that she can return to her family in the UK.”

This week Boris Johnson described the decision to bring new charges as “indefensible and unacceptable”, according to Downing Street.

Ratcliffe has said the new charges against his wife were further evidence she is being held for “political leverage” amid a multimillion pound dispute between Britain and Iran.

Having been moved to house arrest in March, when thousands of prisoners were granted clemency and released from Iranian jails amid the Covid-19 outbreak, Zaghari-Ratcliffe was returned to court on Tuesday only months away from her expected release date and told she would face a second trial. 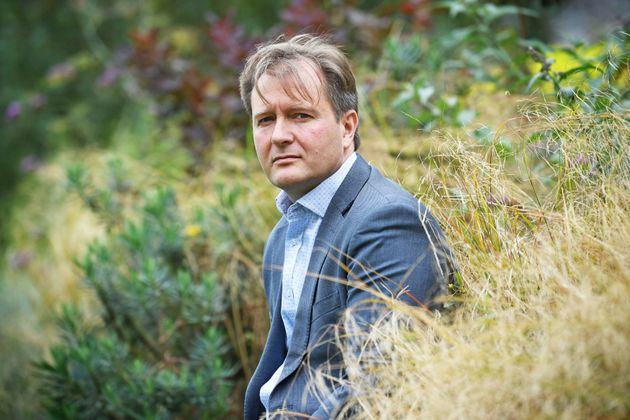 Kate Allen, director of Amnesty International UK, said: “Nazanin has already been unjustly convicted once after a deeply unfair trial.

“It is a nonsense that she should ever have even faced a second court date.

“It appears the Iranian authorities are playing cruel political games with Nazanin.

“The situation has gone on long enough.

“Nazanin has continued to suffer in Iran away from her husband and young daughter.

“The UK government has had four and a half years to secure her unconditional release and has failed to do so.

“Securing Nazanin’s release should be an absolute priority.

“As a matter of urgency, ministers now need to step up their efforts to get Nazanin home in time for Christmas and provide a clear plan on how they will do this.”

It has been claimed  Zaghari-Ratcliffe is being held in order to force the UK into settling a multimillion pound dispute with Iran.

After he was toppled in 1979, Britain refused to deliver the tanks to the new Islamic Republic and kept the money, despite British courts accepting it should be repaid.

UK And EU Negotiators Are Now Arguing About Brexit On Twitter