Z-Cars and Softly, Softly actor Frank Windsor has died at the age of 92.

His agent announced that Frank died at his home in London on Wednesday. 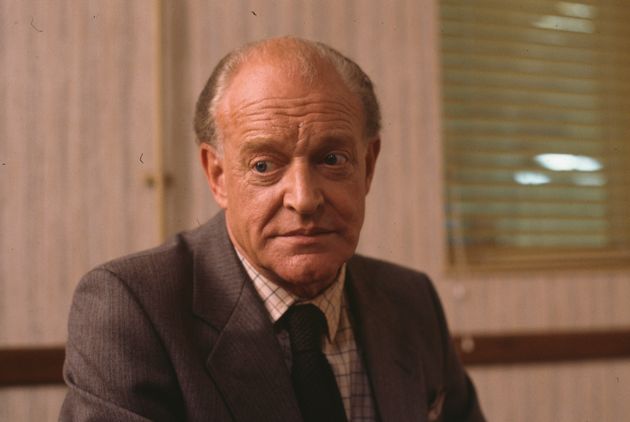 In a statement issued to the PA news agency, they said: “It is with great sadness that we announce the death of our much-loved client Frank Windsor at the age of 92.

“Frank passed away peacefully at his home in London on Wednesday September 30 2020.”

They also confirmed that there would be no funeral or memorial service “as per Frank’s wishes and in keeping with Covid restrictions”, adding that he would be laid to rest with his late son David.

“Our thoughts are with his family and friends,” they added. 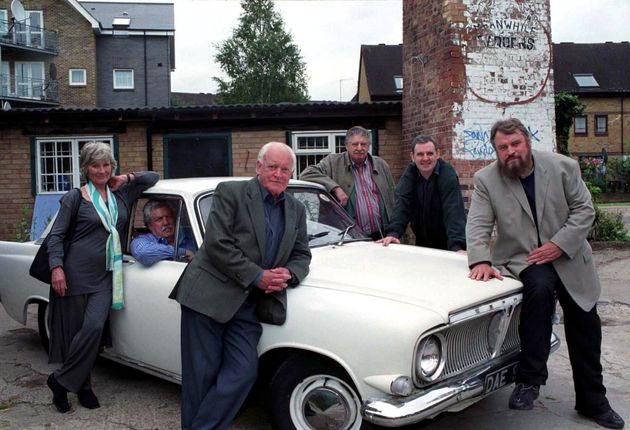 His final film role came in 2000 as Mr Walker in Between Two Women.

Frank is survived by his daughter Amanda and his wife Mary.