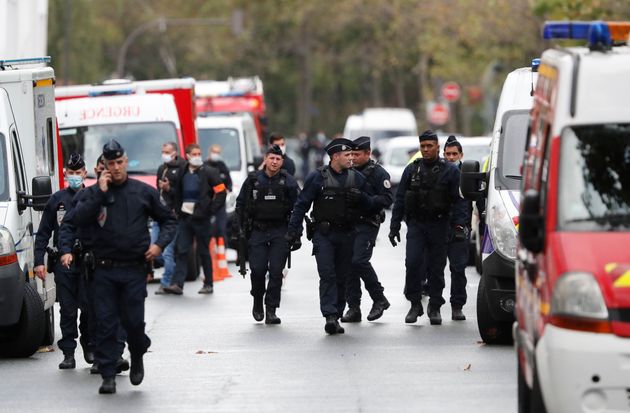 Paris police say a suspect believed to have wounded four people in a knife attack near the former offices of satirical newspaper Charlie Hebdo has been arrested.

A police official said that while authorities initially thought two attackers were involved, they now believe it was only one person, who was detained near the Bastille plaza in eastern Paris.

A blade was found at the scene, two police sources told Reuters. One described it as a machete, the other called it a meat cleaver.

It is unclear what motivated the attack Friday or whether it had any link to Charlie Hebdo, which moved offices after they were attacked by Islamic extremists in 2015.

London Faces Local Lockdown After Being Placed On Coronavirus Watchlist