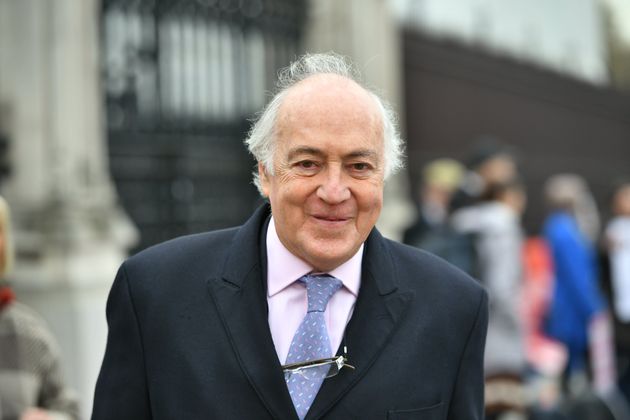 A row broke out earlier this week after the prime minister announced new legislation that will override part of the Brexit divorce deal signed with the EU.

Ministers admitted it will break international law in a “specific and limited way”.

Speaking in the House of Lords on Thursday, Howard said to do so would cause huge “damage” to the UK’s “reputation for probity and respect for the rule of law”.

Howard, who led the Tory party between 2003 and 2005, said he never thought he would hear any British minister propose breaking the law.

“How can we reproach Russia, or China, or Iran when their conduct falls below international accepted standards, when we are showing such scant regard for our treaty obligations?”

Johnson yesterday told MPs “we expect everybody in this country to obey the law”, despite his plan to break it.

Theresa May, Johnson’s predecessor as prime minister, said the UK was in danger of losing the trust of other countries.

“Given that, how can the government reassure future international partners that the UK can be trusted to abide by the legal obligations of the agreements it signs?” she sad.

And John Major, another former Tory PM, also reacted angrily. “For generations, Britain’s word, solemnly given, has been accepted by friend and foe. Our signature on any treaty or agreement has been sacrosanct,” he said in a statement yesterday.

“Over the last century, as our military strength has dwindled, our word has retained its power.  If we lose our reputation for honouring the promises we make, we will have lost something beyond price that may never be regained.”

The government has claimed the move is necessary to preserve trade within the UK and prevent a border between Britain and Northern Ireland.

But the EU has expressed “serious concerns” and an emergency meeting between the UK and EU is taking place in London today.