With all of the uncertainty around the US election, and a lot of us staring brand new lockdown measures in the face, it’s understandable that the current news cycle might be starting to weigh on you.

For those in need of a pick-me-up, First Dates has taken us all on a trip down memory lane at some of the couples who found love on the Channel 4 reality show, in a bid to put a smile on our faces.

After a special episode celebrating the show’s biggest success stories aired last week, First Dates took advantage of the “how it started/how it’s going” meme, with a string of posts celebrating the people for whom romance blossomed in the show’s famous restaurant.

First off, there was Will and Fran, who are now engaged, after meeting on the show in 2017…

How it started How it’s going 💍#FirstDatespic.twitter.com/FV241kMw7K

Then there was Ibiba and Aarron, who first appeared on First Dates in the show’s early years, and welcomed their daughter, Aziza, a year later…

How it started How it’s going 🥰#FirstDatespic.twitter.com/WU3nvf996H

Adam and Dan also appeared on First Dates during one of its first series back in 2015, and as of 2019, were planning their wedding…

How it started How it’s going 😍#FirstDatespic.twitter.com/prFZjhYuKg

And finally, there was Hema and Ajai…

How it started How it’s going 💒 #FirstDatespic.twitter.com/mGZLpXtV1H

Despite Hema admitting to Ajai on their first date that she wasn’t 100% sold on his moustache, the pair stayed in touch after their appearance on the show. And now? They’re literally married.

First Dates first burst onto our screens in 2013, and has since ran for a total of 15 series, as well as Valentine’s, Christmas and celebrity specials.

The show also spawned the spin-off First Dates Hotel, which saw singletons meeting for the first time at a fancy hotel restaurant, and being given the chance to check-in for the night. 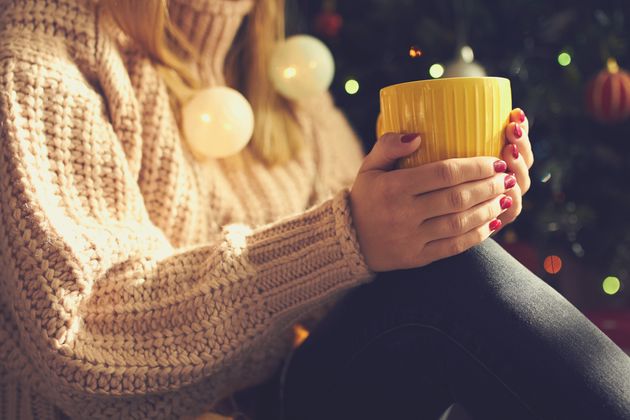 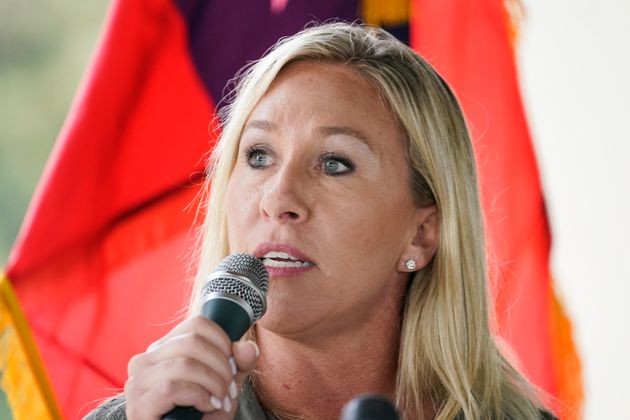