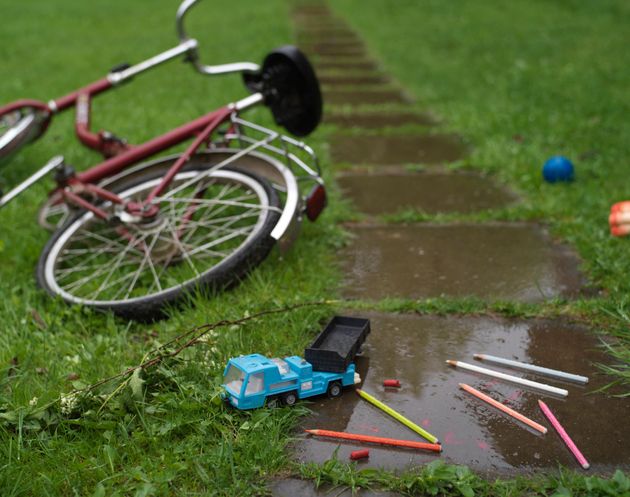 Intimidating behaviour from neighbours fuelled an “extremely concerning” rise in the number of hate crime victims needing support over the summer, a charity has said.

Some families are too scared to sit in their gardens, Victim Support said, after a spike in requests for support from victims of racial and homophobic hate crimes in England and Wales.

The charity received 5,657 referrals between July 5 and August 22 from the police and other agencies, with the majority involving sexual orientation or race and nationality.

Victim Support said the rise was “extremely concerning”, but it could be a sign that people have more confidence to seek help and report offences.

The charity identified intimidation from neighbours as a recurring theme, with people receiving verbal slurs, being coughed at and banging on walls or windows.

This has left some people scared to play with their children in their garden or put the bins out, the charity said.

Not being able to escape abuse around the home in areas subject to local lockdowns is making the impact of hate crime more acute, it added. 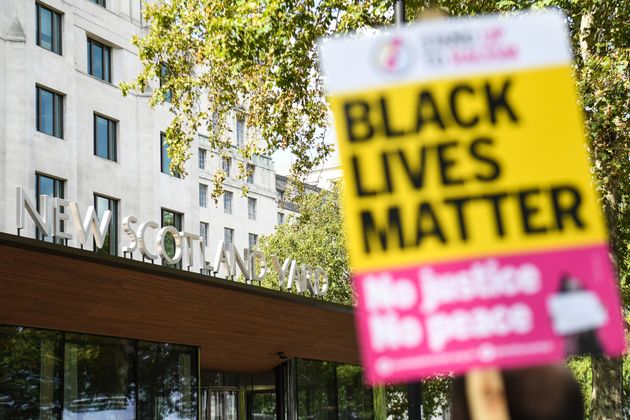 Hate crime manager Jessica Rees said those targeted feel they have no escape, and are anxious about what may happen over the coming months.

She told the PA news agency: “People we were speaking to had their curtains closed, their blinds closed, they were stuck indoors and they felt too scared to even go outside.”

One person said their neighbour had spat on their shared porch and shouted racial abuse, while the neighbour of a key worker from a Black, Asian and minority ethnic (BAME) background blamed them for spreading coronavirus.

Victim Support said this “added another layer of stress/anxiety, as they felt vulnerable being exposed to the virus due to work, but at the same time not feeling like the home is a safe haven due to the abuse from the neighbour”.

A woman with chronic obstructive pulmonary disease (COPD) told the charity her neighbours were banging on the ceiling every time she coughed.

Another victim said issues with their neighbours had deteriorated since the Black Lives Matter (BLM) protests sparked by the death of George Floyd in the US, with neighbours saying “George George George” in between coughs.

Rees continued: “We saw that (the BLM movement) encouraged lots of people to come forward and feel empowered to report it, but we also did see a lot more – especially online – racial hate and a backlash with ‘All Lives Matter’ as well. So I think it was a mix of both – an increase in reporting but also an increase in incidents too.

“We also saw that rise in homophobic-related hate and people accessing support for that specifically.

“We know some victims have told us they have returned from universities so they don’t have to self-isolate alone, but this may have increased homophobia and transphobia from being back in their local communities, especially if they’ve come from cities to more rural places – that has contributed as well.” 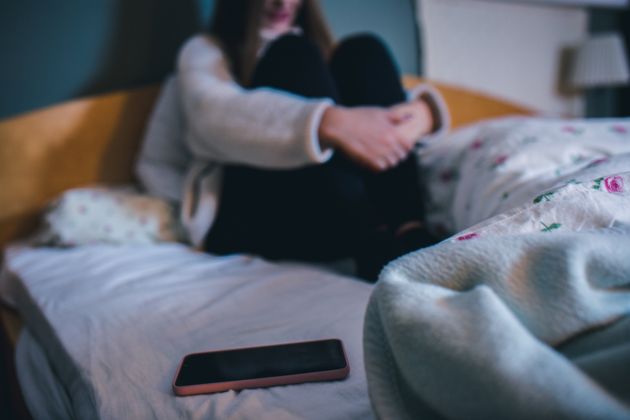 “Our caseworkers also report that the lockdown has been used in some instances to intimidate BAME communities with false accusations of flouting rules.”

Victim Support provides help and emotional support to victims of all crimes, including hate crime, whether or not the incident has been reported to police.

A Home Office spokesperson said: “All forms of hate crime are completely unacceptable and the UK has a robust legislative framework to respond to it.

“We are clear that those who commit these hateful attacks should feel the full force of the law.”