Bannon – who also served as senior counsellor to outgoing President Donald Trump from January to August 2017 – made the comments in his War Room: Pandemic talk show, which was shared across several social networks.

“I’d put the heads on pikes,” Bannon said. “I’d put them at the two corners of the White House as a warning to federal bureaucrats.” 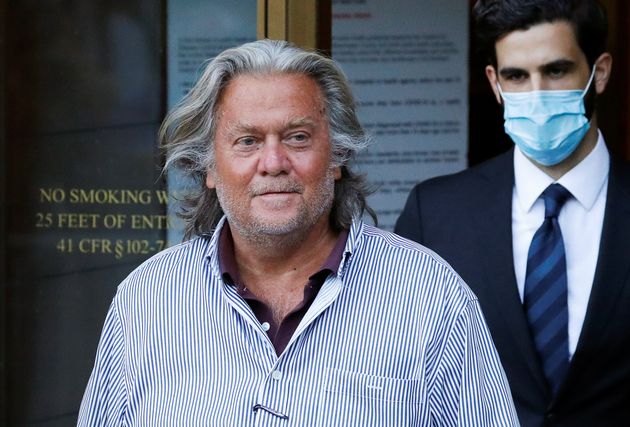 According to a recording heard by Reuters, Facebook chief executive Mark Zuckerberg told an all-staff meeting on Thursday that Bannon had not violated enough of the company’s policies to justify a ban.

“We have specific rules around how many times you need to violate certain policies before we will deactivate your account completely,” Zuckerberg said. “While the offences here, I think, came close to crossing that line, they clearly did not cross the line.”

The decision appears to be the latest in a somewhat uneven policy in respect of what bans or suspensions the company does and doesn’t enact.

Last month Facebook updated its policies to ban content that “denies or distorts the Holocaust”, more than two years after Zuckerberg suggested such posts were allowed in the name of freedom of speech. The update followed a crackdown on other forms of hate speech, including the banning of a number of white supremacist groups, as well as content around militia groups and the QAnon conspiracy theory.

Here are some of the more unlikely matters which have results in bans and suspensions.

Despite the social network’s insistence that its nudity policies have become more nuanced over time, Facebook has repeatedly come under fire for issuing bans for pictures of people’s breasts post-mastectomy, as well as in the context of breastfeeding, protest, birth and post-birth.

Last month the founder of a Facebook support group for people who have undergone mastectomies said she faces a “constant battle” with the social network to keep it open.

Jay Walker, who runs the Mastectomy Network page, said several images have been taken down from the website, despite mastectomy photos being within Facebook’s community guidelines.

“We regularly have images removed for containing ‘nudity or sexual activity’, despite mastectomy images being included within the community standards,” Walker, a compliance officer from Manchester, said.

She noted that instances of photos being removed have taken place in October’s Breast Cancer Awareness Month. 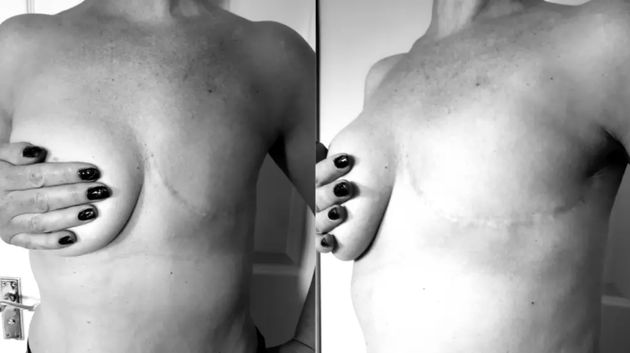 A spokeswoman said: “Jay’s profile shouldn’t have been suspended, and we have restored the posts that were removed – this was a mistake and we’re sorry for any upset this has caused.

“Whilst adult nudity isn’t allowed on Facebook, we make exceptions for posts which are clearly intended as medical or educational. This can include images of post-mastectomy scarring.”

“Facebook could fast-forward the conversation within years, and completely de-sexualise mastectomies,” Walker said.

“It just reinforces that belief that breasts are scary or sexual … they’re perpetuating that stereotype.” 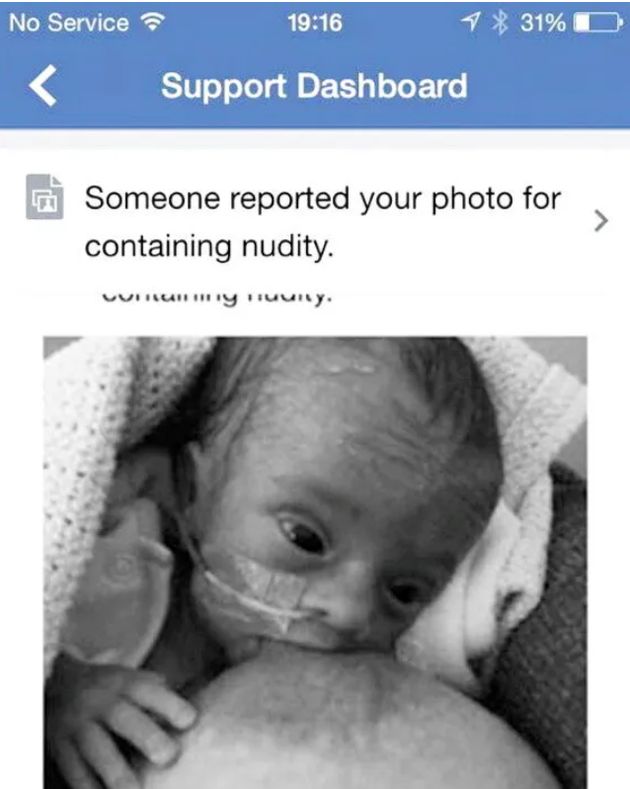 Facebook has probably been the most controversial with its breastfeeding censorship. Back in 2012, leaked guidelines showed that the site would ban breastfeeding images which showed any exposed nipple.

Now the network seems to have come around, with the official community standards stating: “We restrict some images of female breasts if they include the nipple, but we always allow photos of women actively engaged in breastfeeding”.

But, as some people have found out the hard way by having their pictures removed or pages taken down – as in the case of this incredible water birth – there’s still a grey area as to what is classed as compliant in the eyes of the networks

Last year Facebook agreed to settle an eight-year legal battle with a French teacher who sued after the social media giant closed his account when he posted a photo of a renowned 19th century nude painting.

The image was of Gustave Courbet’s 1866 painting “The Origin of the World”, which depicts female genitalia.

Facebook fought a seven-year court battle over its right to ban a user for posting this painting https://t.co/V7HARqDzZ4pic.twitter.com/hTmTOpKMC5

Frederic Durand initially won his €20,000 case in a Paris court, but the ruling was overturned in 2018. A year later Durand’s lawyer said a deal had been made which saw Facebook make a donation to a street art association.

Other users have responded to the latest news with their own stories of being blocked on the social media platform.

I tried to report a comment that had the state epidemiologist’s home address and a date and time to meet and protest AT HER HOUSE. Facebook came back and said it wasn’t harassment or a violation of privacy.

I shared this meme SIX YEARS AGO and some petty asshole went through my timeline in March *this year* looking for something to report.

Got a day or two in Facebook jail for it.
Meanwhile I report a video of somebody killing a dog and they decide it doesn’t violate any rules 🤬 pic.twitter.com/66GmA2JP6i

Facebook spokesman Andy Stone told Reuters the company would take further action against Bannon’s page “if there are additional violations.” 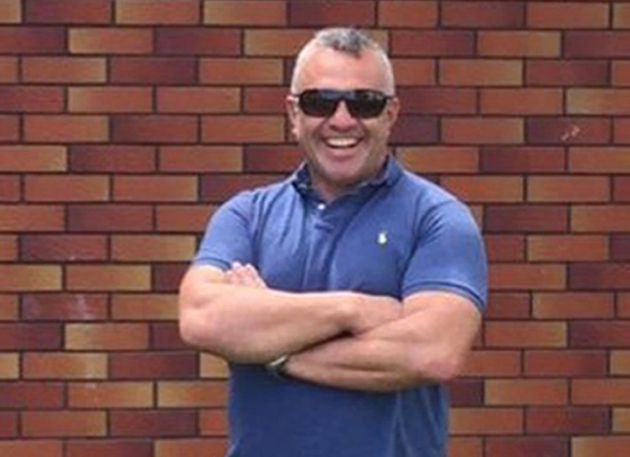