Exclusive: PM Warned Not To Cut Furlough Scheme By Ex-Work And Pensions Secretary

Exclusive: PM Warned Not To Cut Furlough Scheme By Ex-Work And Pensions Secretary 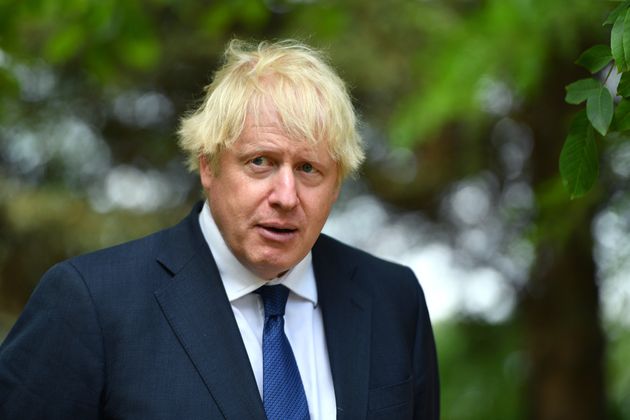 A former Tory work and pensions secretary has warned Boris Johnson against blanket scrapping of the furlough jobs scheme and urged him to ditch plans for a “painful cut” in universal credit.

Stephen Crabb called on the government to keep the current Job Retention Dcheme (JRS) for key sectors of the economy, a key demand made by Labour and unions who fear mass unemployment this autumn as support is withdrawn.

Writing exclusively for HuffPost UK, the senior backbencher also said that the prime minister deserved praise for increasing universal credit by an extra £20 a week during the pandemic, but said plans to reduce it again next spring would force many people into hardship.

He added that so-called “legacy benefits”, such as jobseeker’s allowance, employment support allowance and income support, should also be increased in line with the universal credit rise.

The Job Retention Scheme uses state cash to pay 80% of the wages of workers who sign up, although it will be cut to 70% in September, 60% in October and be pulled completely from November 1.

Ministers should “look at targeted extensions to the furlough scheme beyond October”, Crabb said. “A definitive end point was seen as vital for getting the country back to work. But there are still many firms in different sectors that simply cannot operate in the current scenario.

“Some of these sectors are of enormous strategic importance to the UK. With aerospace, for example, there is a real danger that the unwinding of furlough will lead to the loss of thousands more high value jobs and a permanent dissipation of skills and expertise.

“Germany, which knows all about retaining domestic industrial strength, has just decided to continue its furlough scheme for another 12 months.” 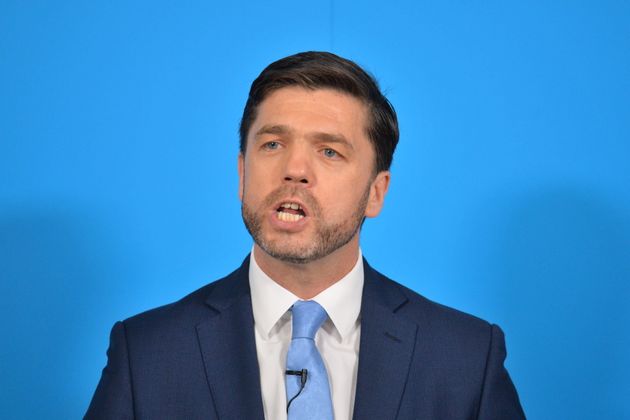 Crabb – who served as Welsh Secretary and Work and Pensions Secretary under David Cameron – said that ministers should make permanent the additional £20 per week for the universal credit standard allowance that was brought in to strengthen social security during the crisis.

“Removing it next spring, as currently planned, will amount to a painful cut in income for many people still struggling to come to terms with the loss of their jobs and who have found the transition from furlough to benefits a very hard landing indeed.

“In parallel, the personal allowance of so-called legacy benefits like JSA, ESA and IS should be raised to match the UC increase. This is particularly important for those with disabilities, and their carers, who make up most of the people remaining on these benefits. It’s just not right that some of the most vulnerable people have not seen equivalent protection.”

As MPs prepare to return to parliament for the first time since their summer break, Crabb is the first senior Tory to break ranks over the issue of welfare support cuts.

But with many experts predicting job losses as the furlough and other schemes are withdrawn, he could be followed by other rebels who fear the damage to the party’s standing this autumn and winter.

Recent figures showed that around one in eight workers remains on furlough as the job retention scheme began to be wound down.

In his HuffPost UK article, Crabb pointed out that “weakened social security support” was a “key driver” of in-work poverty after the last recession of 2009. And he contrasted the Tory defence of the “triple lock” on pensioner income with a lack of similar protection for those on welfare.

“It is important for Conservatives, who rightly hail the boost to pensioner incomes as a result of the Triple Lock, to recognise that the other side of that coin was a prolonged squeeze on benefits for people of working age.