Article Published on Wednesday September 9, 2020 9:00 AM by Huffpost

Ellen DeGeneres has suggested she will address the controversy surrounding her US chat show when it returns later this month.

On Tuesday, Ellen said via a press release that she “couldn’t wait to get back to work and back to our studio,” before adding: “And yes, we’re gonna talk about it.”

The “it” presumably refers to the claims of workplace misconduct levelled against the Ellen DeGeneres Show by former staffers. 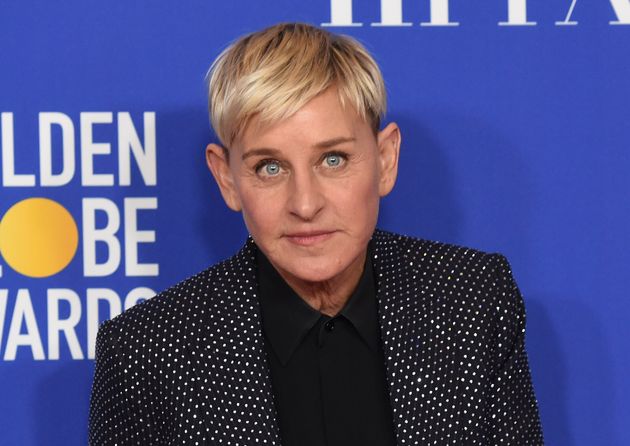 Several workers told BuzzFeed that they endured racism, fear and intimidation and an overall toxic environment, perpetuated by the show’s senior producers, while working on the show, which airs on ITV2 in the UK.

It subsequently announced it was making staffing changes as well as taking “appropriate measures to address the issues that have been raised” after an internal review found “deficiencies related to the show’s day-to-day management”.

Three of the show’s producers, Ed Glavin, Kevin Leman and Jonathan Norman, “parted ways” with the show last month, according to CNN.

Variety reported that the investigation found there was no evidence of “systemic racism” on set.

Meanwhile, Ellen, who is known for her “be kind” mantra, apologised to staff in an email.

“As we’ve grown exponentially, I’ve not been able to stay on top of everything and relied on others to do their jobs as they knew I’d want them done. Clearly some didn’t,” Ellen wrote.

“That will now change and I’m committed to ensuring this does not happen again.”

Production on season 18 kicks off on Monday 21 September, but because of the ongoing coronavirus pandemic there will be no live studio audience.

Many of Ellen’s other celebrity friends also spoke out to support her amid the allegations, including Diane Keaton and Kevin Hart.

Past Ellen interviews with guests Sofía Vergara and Mariah Carey have come under scrutiny in recent times.

Modern Family actor Sofia has insisted that she always felt like she was “in on the joke” whenever the presenter would poke fun at her.

“Two comedians having fun with each other to entertain,” Sofía tweeted. “I was never a victim guys, I was always in on the joke.”

However, Mariah has shared her thoughts on an interview she gave on Ellen’s show 12 years ago, in which the singer was pressured into addressing a pregnancy that she had been trying to keep private. 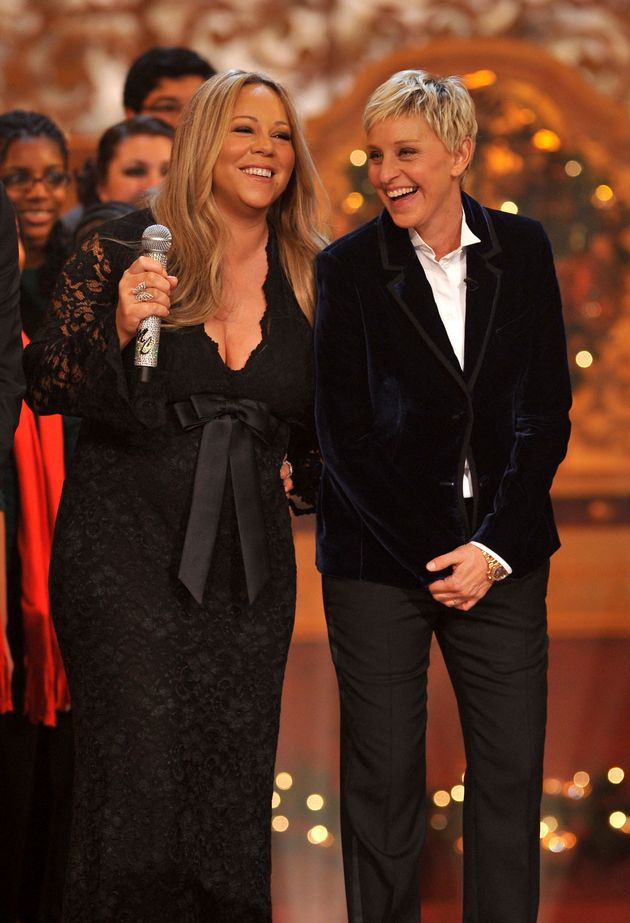 Asked about the moment during a new interview with Vulture, Mariah revealed: “I was extremely uncomfortable with that moment is all I can say. I really have had a hard time grappling with the aftermath.”

Mariah added that she was deliberately trying not to speak about the pregnancy because of a previous miscarriage, stating: “I don’t want to throw anyone that’s already being thrown under any proverbial bus, but I didn’t enjoy that moment.

“[There’s] an empathy that can be applied to those moments that I would have liked to have been implemented. But what am I supposed to do?”