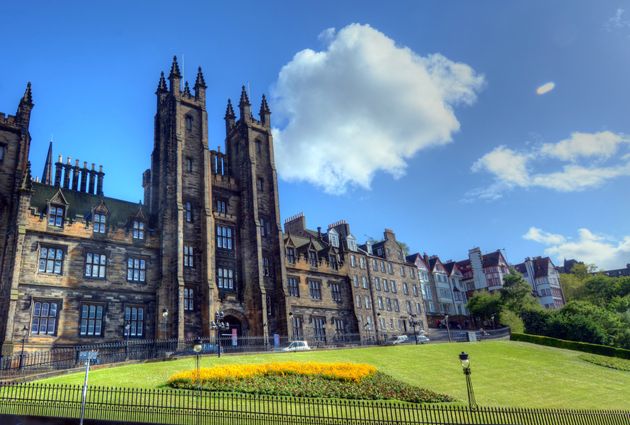 The University of Edinburgh has renamed its David Hume Tower over the philosopher’s “comments on matters of race”.

From the start of the new academic year – and until a full review is completed – the tower will be known as 40 George Square, the prestigious Scottish university announced on Sunday.

It comes after more than 1,700 people signed a petition demanding the university dropped the name of the 18th century philosopher from the campus building, accusing Hume of writing “racist epithets”.

“Nobody is demanding we erase David Hume from history,” the petition reads.

“However, we should not be promoting a man who championed white supremacy. That is mutually exclusive with the goal of reducing the harm caused by racism at Edinburgh University to students of colour.

“We can take Hume’s writings and learn about them in context, but there is no reason the tallest building on campus should be named after him.” 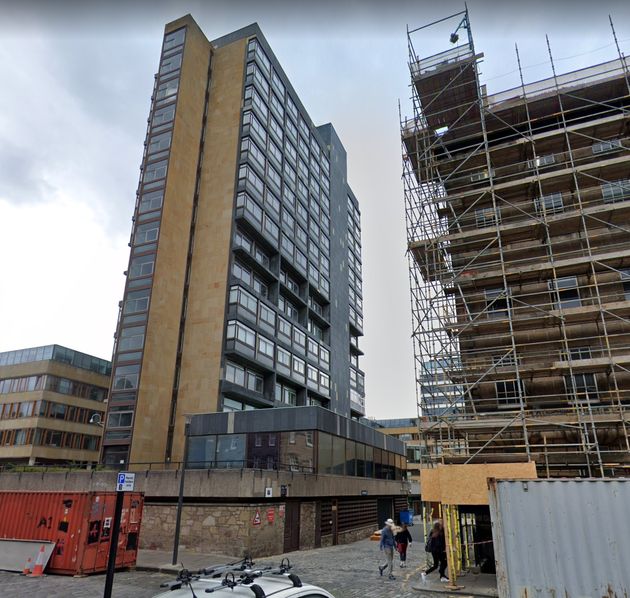 Edinburgh University said the decision to change the name of the tower had been taken “because of the sensitivities around asking students to use a building named after the 18th century philosopher whose comments on matters of race, though not uncommon at the time, rightly cause distress today”.

A number of other universities have already reviewed the name of campus buildings and departments linked to problematic historical figures.

In July, City, University of London, announced it was renaming its prestigious Cass Business School, which was named after Sir John Cass, the director of a slave trade company.

However, the decision sparked a backlash among some business school alumni, who said the name change would devalue their degrees.

London Metropolitan University has also rebranded its art school – which was formerly known as the Sir John Cass School of Art, Architecture and Design – over the 17th century merchant’s links with the slave trade.

UK And EU Negotiators Are Now Arguing About Brexit On Twitter