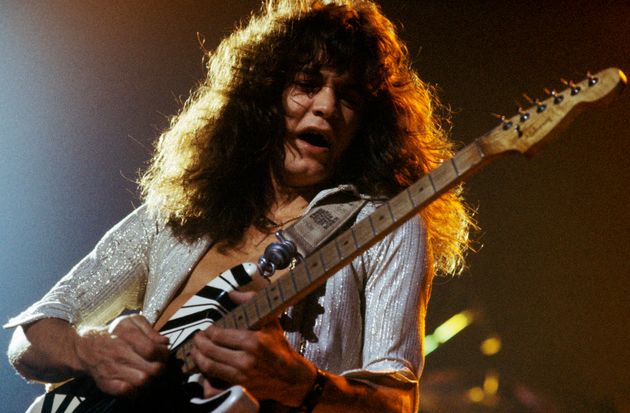 Revered rock guitarist Eddie Van Halen has died at the age of 65 following a battle with cancer, his son has said.

Van Halen was part of the classic Van Halen line-up alongside his brother Alex, Michael Anthony on bass and David Lee Roth singing.

The band was hugely successful and has sold more than 80 million records worldwide.

In a statement shared on Twitter, Van Halen’s son, Wolfgang, said his father died on Tuesday.

He said: “I can’t believe I’m having to write this, but my father, Edward Lodewijk Van Halen, has lost his long and arduous battle with cancer this morning.

“He was the best father I could ever ask for. Every moment I’ve shared with him on and off stage was a gift.

“My heart is broken and I don’t think I’ll ever fully recover from this loss.”

Wolfgang, who became Van Halen’s bassist, added: “I love you so much, Pop.”

Van Halen, who fought alcoholism, had battled health issues. He first received treatment for tongue cancer in 2000 and the subsequent surgery removed about a third of his tongue.

He was declared cancer-free in 2002. It was reported last year that Van Halen had been privately battling throat cancer for five years.

Tributes were paid to the guitarist following news of his death.

Tommy Thayer, lead guitarist for Kiss, said he is “so sad to hear this”.