Eddie Redmayne has weighed in on the row surrounding Harry Potter author JK Rowling, saying he believes the “vitriol” that she has received online is “equally disgusting” as the abuse faced by members of the transgender community.

In recent times, Rowling has repeatedly come under fire for comments she has made about transgender people﻿, which Eddie was asked for his thoughts on during an interview with the Daily Mail.

The Oscar-winning star – who previously played groundbreaking trans artist Lili Elbe in The Danish Girl, and now appears in the Fantastic Beasts series, penned by Rowling – began by saying that he has many transgender “friends and colleagues”, saying they are “having their human rights challenged around the world and facing discrimination on a daily basis”.

However, he went on to say that while he disagreed with Rowling’s views, he feels the “vitriol” that the author received online is “absolutely disgusting”, and recently sent her what the newspaper described as a “private note”. 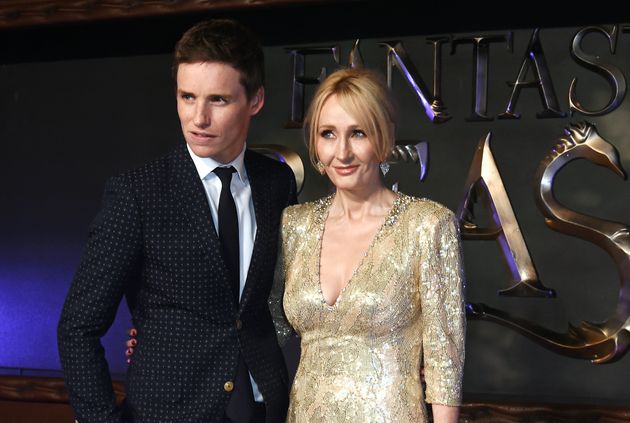 He added that he felt the treatment of Rowling online is “equally disgusting” to the abuse faced by trans people, stating: “Similarly, there continues to be a hideous torrent of abuse towards trans people online and out in the world that is devastating.”

Since the interview was published, many have voiced their disappointment with Eddie for equating the abuse faced by transgender people with the treatment of Rowling, particularly as a cisgender actor who played a real-life trans figurehead in a major film…

Remember when we critiqued Eddie Redmayne for being a cis man profiting by playing a trans woman and people said cancel culture had gotten out of hand https://t.co/vdTHoEnisq

every time I see Eddie Redmayne’s name, I think about the moment in Disclosure when Jen Richards talks about the link between cis men playing trans women in movies & violence against trans women in real life. pic.twitter.com/wd2NutZIk3

Eddie Redmayne doesn’t actually care about trans people? Who could have possibly seen this coming? 👀 pic.twitter.com/83hpr30vqf

what a mysterious change of heart eddie redmayne has had! very strange indeed pic.twitter.com/IkI45ZTLDS

Love it when a cis man cashes in on playing a trans woman and then does nothing to support trans people in any way apart from “I have trans friends” and “they’re getting a lot of abuse, eh?” 🙃🙃🙃

Remember when Eddie Redmayne played a trans woman and a bunch of us said that there’s a problem with cis men playing trans women is that trans women are often framed/solidified as crossdressing men?https://t.co/gHdL35FyP0

Eddie Redmayne loves to use trans women as a costume to advance his career, but doesn’t want to stand up against TERFism by JK Rolling.

This is why cis actors should never play trans characters. We are not your fucking costume.

So anyway, cis people need to stop playing transgender roles. You don’t get to tell our story wrong, get awards for it, then shit on us.https://t.co/5iToJAcRGC

Back in June, Rowling came under fire when she commented on an article titled Creating a More Equal Post-Covid-19 World for People Who Menstruate, pushing back against the headline for not referring to those who have periods as “women”.

As many online reminded the author that transgender people, non-binary people and gender-nonconforming people can also menstruate, Eddie issued a statement, distancing himself from her comments.

He said: “Respect for transgender people remains a cultural imperative, and over the years I have been trying to constantly educate myself. This is an ongoing process. As someone who has worked with both JK Rowling and members of the trans community, I wanted to make it absolutely clear where I stand. I disagree with Jo’s comments.

“Trans women are women, trans men are men and non-binary identities are valid. I would never want to speak on behalf of the community but I do know that my dear transgender friends and colleagues are tired of this constant questioning of their identities, which all too often results in violence and abuse. They simply want to live their lives peacefully, and it’s time to let them do so.” 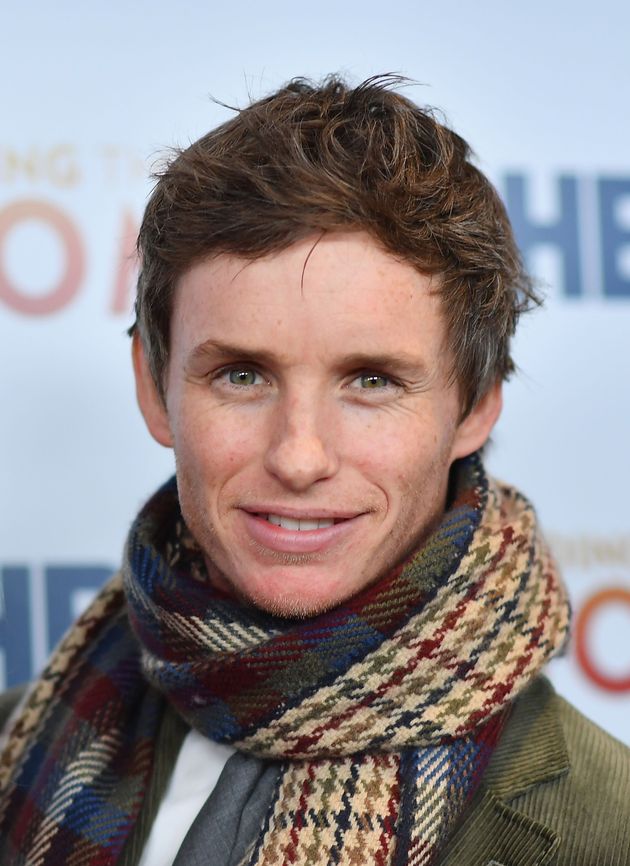 “I don’t think what she said was offensive really,” the Hagrid actor said. “I don’t know why but there’s a whole Twitter generation of people who hang around waiting to be offended.

“They wouldn’t have won the war, would they? That’s me talking like a grumpy old man, but you just think, ‘Oh, get over yourself. Wise up, stand up straight and carry on.’”