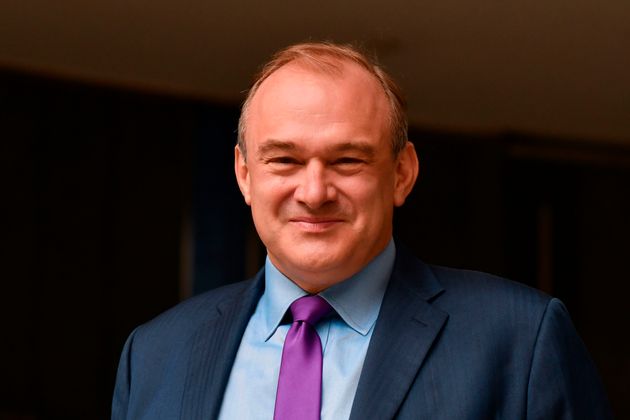 Too many voters think the Lib Dems are “out of touch”, Ed Davey will warn party members on Monday.

In his first speech to the party’s conference as leader, Davey will say “listen to what people are really telling us” and “change”.

The Lib Dems went into the 2019 election with high expectations of picking up a significant number of seats on the back of pro-Remain sentiment.

Jo Swinson, who led the party into the election, claimed she has a realistic chance of becoming prime minister. In the event, Swinson lost her seat and the party dropped from 12 to 11 MPs.

“At the national level at least, too many people think we’re out of touch with what they want.

“The answer is to listen to what people are really telling us. And to change.”

He will use his speech to be the voice of the UK’s nine million carers, drawing on his own life story.

Davey will talk about being a teenage carer for his mother as she battled bone cancer after his father died when he was four, as well as the challenges of caring for his disabled son, John.

He will tell parents of disabled children and young people caring for their parents: “I understand what you’re going through, and I promise you this: I will be your voice.”

And he will also speak of caring for his grandmother, and the challenge of getting her into a good, affordable home to “make her last few years as comfortable as we could”.

The speech, which will be delivered online, will criticise Boris Johnson’s handling of the coronavirus crisis, saying the government has not “risen to this challenge”.

“If you judged the UK’s response to this crisis solely on what the government is doing, it would be easy to despair,” he is expected to say.