Donald Trump will lose control of the official @POTUS Twitter account – which he currently uses to retweet his conspiracy theories and vitriol – on January 20, president-elect Joe Biden’s inauguration day.

The current content of the feed will be archived and wiped. The profile will then be passed to the Biden administration, the platform confirmed Friday.

Around a dozen other official government accounts – such as the vice president’s @VP handle and the first lady’s @FLOTUS profile – will also be transferred to the Biden White House, said the company.

The process is being conducted “in close consultation with the National Archives and Records Administration” as it was for the transition of power between Barack Obama and Donald Trump following the 2016 election, Pacilio added.

But once he is out of office, Trump will lose the protections the platform has afforded him due to his status as a world leader, Twitter CEO Jack Dorsey said this week.

It means Trump may, in theory at least, face suspension or even being banned from the platform for posting the kind of incendiary things he’s tweeted in the past, which would have gotten non-presidents kicked off.

Trump has used his personal @realDonaldTrump handle since the 2020 election to promote baseless allegations of widespread voter fraud to his 88.9 million followers.

The @POTUS account has 32.8m followers. Since October, it has retweeted dozens of posts from Trump’s personal account and the official White House’s handle, and one single tweet from the outgoing president’s daughter and adviser, Ivanka Trump. 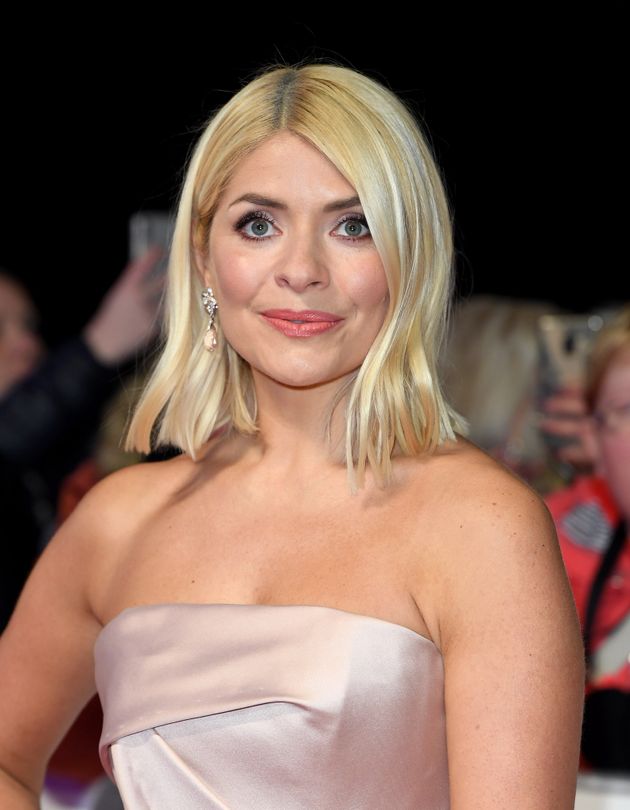