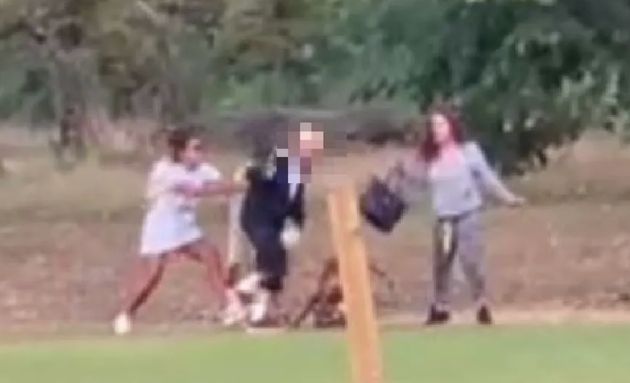 An image of two women police would like to identify has been released by police investigating a racially-aggravated assault in London’s Regent’s Park.

Officers were called to the park shortly after 8am on 13 August to a report of a dog attack and an assault on a man and a woman.

It was reported that two women had attacked a man and a woman, both in their 70s, after the women’s dog had attacked the couples’ two dogs.

The 75-year-old woman suffered a dog bite to her hand, which required hospital treatment. The 79-year-old man suffered cuts and bruising after he was pushed to the ground and assaulted by the two women.

It was also reported that the women had racially abused the victims.

The suspects had left the scene before officers arrived. There have been no arrests.

Police Sergeant John Berry, of the Met’s Royal Parks police, said: “The park should be a place where people can walk their dogs in safety.

“The level of aggression and violence used towards an elderly couple was shocking and I would appeal to anyone who recognises these women to contact police.”

Any witnesses or anyone with any information about the two female dog walkers is asked to call police on 101, quoting CAD 1840/13Aug.