Former Radio 1Xtra DJ Sideman has said the BBC can no longer push issues around race “under the rug”.

The radio DJ announced he was leaving the broadcaster in August after the BBC aired a racist slur uncensored in a news report. 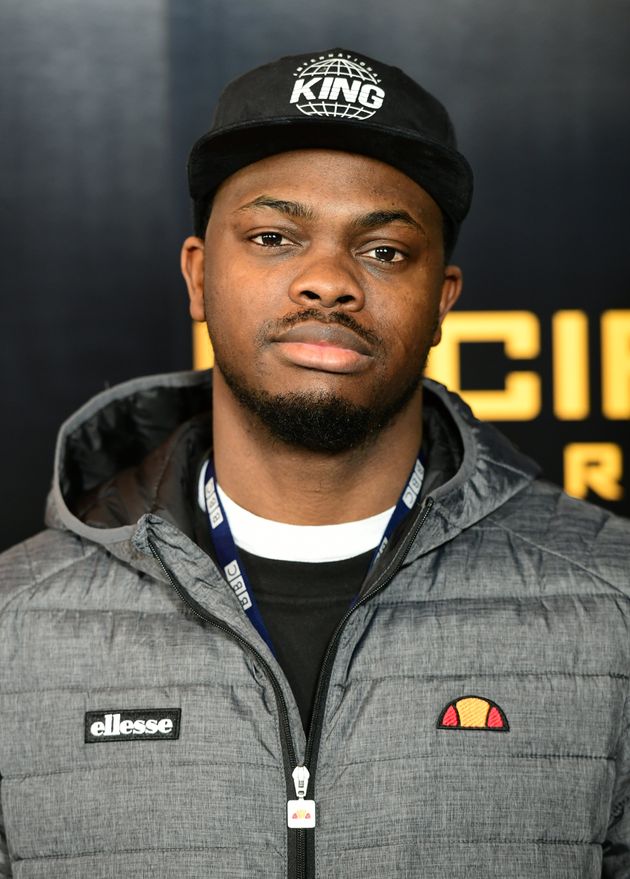 In a new interview with the PA news agency, Sideman – real name David Whitely – urged the BBC to improve diversity among senior managers and introduce training for its employees on race, stating that it needs to show an “understanding of the times that we are in”.

He said: “Things are changing and Black people’s issues are not an issue you can push under the rug any more.

More than 18,000 people complained to the BBC earlier this year over a news report, in which social affairs correspondent Fiona Lamdin repeated a racial slur allegedly used during an attack in Bristol.

The BBC initially failed to apologise for the language used, which featured in broadcasts on the BBC News Channel and local news programme Points West.

The day after Sideman announced he was leaving the corporation over the matter in a video he shared on Instagram, the then director-general Tony Hall admitted the corporation had “made a mistake”.

He said that while there is institutional racism in the BBC there also is in “almost every organisation in this country” and he is not out to “slander or malign” the broadcaster.

Sideman said his mindset had changed following the Black Lives Matter movement and “the Sideman prior to George Floyd’s death probably wouldn’t have done what I did”.

He said he received “overwhelming support” from other employees at the BBC after announcing his resignation.

Speaking about his video, Sideman said he had not expected it to gain so much traction, saying: “I look back on what I did and think wow, people really amplified my voice and made it louder and made it have more impact.

“If social media didn’t make the big stink of it that they did, then it wouldn’t have been as monumental a thing as it was with the BBC apologising just over 24 hours later.”

He added that his actions should not have been necessary.

“18,000 people complained the right way, the boring way,” he said. “They went on a website and typed in a long, boring email. What I did was a video on Instagram.

“That to me says something about our society, that what I did caused more of a stink.”