Disney's The Lion King Remake Is Getting A Sequel, With Barry Jenkins On Directing Duties - Rugby and Daventry Radio Station Midlands UK

Disney’s photorealistic remake of The Lion King is getting a follow-up, with Moonlight director Barry Jenkins at the helm.

Since the animated classic’s release in 1994, the film has spawned countless spin-offs and sequels, including last year’s “live-action remake”.

The reimagined Lion King garnered a somewhat muted response from critics, but that hasn’t stopped Disney bosses from plotting a new version, with Oscar-winning filmmaker Barry Jenkins on directing duties.

Deadline was first to report on the new film, with Barry later confirming the news on Twitter.

Rather than a traditional sequel in the vein of the animated follow-up The Lion King 2: Simba’s Pride or the oft-forgotten The Lion King 1½, Deadline has reported that the new film will “further explore the mythology of the characters, including Mufasa’s origin story”.

As well as directing Moonlight, which famously won Best Picture at the Academy Awards in 2017, Barry Jenkins’ other credits include If Beale Street Could Talk and the Netflix series Dear White People.

Fans are already speculating what the new film will look like, with the director giving one video in particular his endorsement:

Ummmm, Lulu just sent this to me and man… well played SA 🙌🏿

Not a sequel. Not a remake.

The Lion King remake was followed by the release of the Beyoncé album The Gift, inspired by the film, with the singer also lending her voice to the character of Nala.

Earlier this year, Beyoncé unveiled her latest visual film Black Is King on the streaming service Disney+, featuring music videos for each of the songs on The Gift. 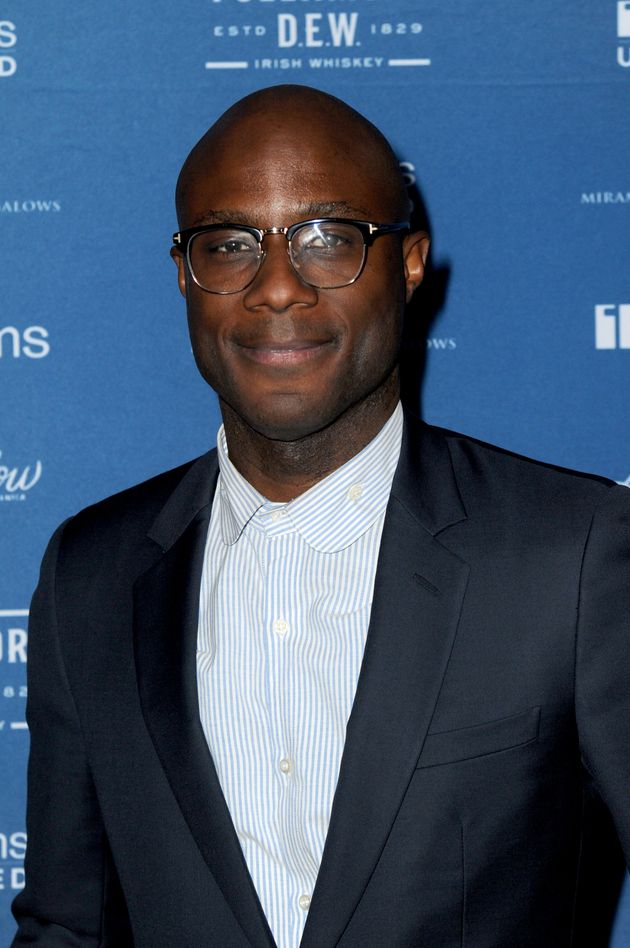 Disney currently has a number of other remakes in the works, including a live-action adaptation of The Little Mermaid with Chloe x Halle singer Halle Bailey in the lead role of Ariel.

A new film exploring the back story of 101 Dalmatians villain Cruella De Vil is also in production, as is a new version of Peter Pan.