The entertainer was known for hosting shows like Today With Des And Mel and Des O’Connor Tonight.

He died in hospital on Saturday following a fall at his home in Buckinghamshire last week, his agent confirmed in a statement. 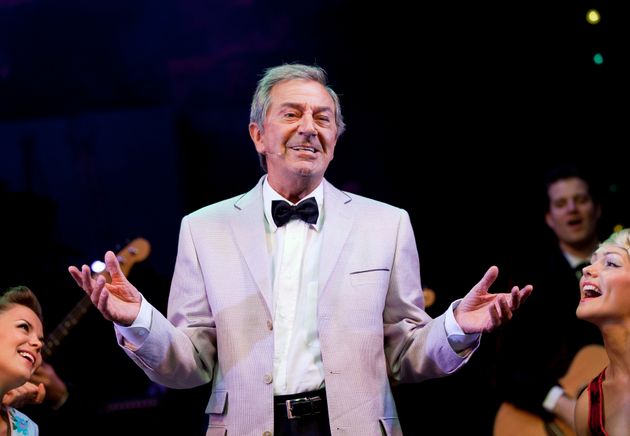 Pat Lake-Smith said: “He was recovering well and had been in great spirits, visited by his family – in accordance with hospital lockdown regulations – and looking forward to going home. Unfortunately yesterday evening his condition suddenly deteriorated and he drifted peacefully away in his sleep.”

Paying tribute to the “talented” and “kind” TV personality, she said Des was “so well loved by absolutely everyone”.

“Des was the ultimate entertainer. He loved being on stage – entertaining a live audience. He always said the sound of laughter was like the sound of heavenly music. He had a fabulous international TV career, presenting his own prime-time TV shows for over 45 years. On stage he starred at almost every leading venue throughout the world.”

Pat continued: “He loved life, and considered enthusiasm almost as important as oxygen. He adored his family – they were everything to him. He is survived by his wife Jodie, their son Adam and his four daughters, Karin, TJ, Samantha and Kristina.

“Jodie’s world is shattered, she and Adam and Des’ daughters are hurting more than you could possibly imagine.” 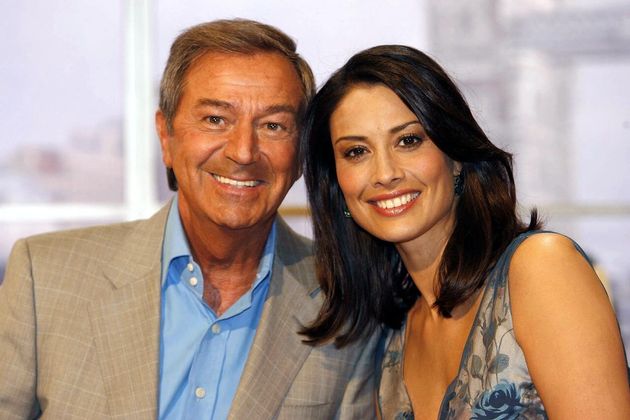 In 1974, the show was rebranded to Des O’Connor Entertains, before moving to the BBC in 1976 to launch Des O’Connor Tonight.

That year, Des teamed up with Melanie Sykes to host lunchtime chat show Today With Des and Mel, which ran until 2007 on ITV.

Des was also a recording artist, releasing 36 albums over his career.

He had four top-ten singles, including a number-one hit with I Pretend in 1968.

Des also appeared in a number of stage shows including Dreamboats and Petticoats and The Wizard Of Oz, and toured his own shows with the likes of Jason Donovan, Jimmy Tarbuck and Buddy Holly. 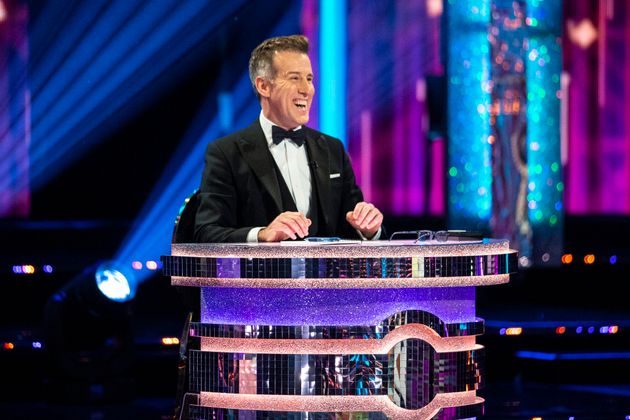