Dawn French has admitted she has been invited to compete on Strictly Come Dancing, but despite wanting to take part, turned the offer down.

Speaking on her brilliantly-titled new podcast Titting Around, Dawn told her comedy partner Jennifer Saunders that she’d have loved to take part on the BBC dance show, but feared that if she signed up she’d be considered a comedy act. 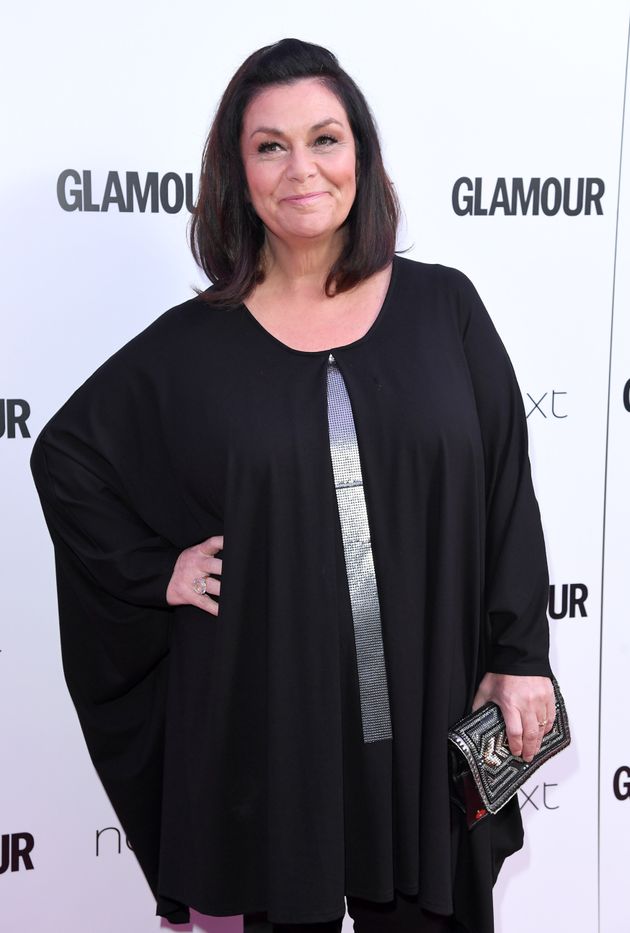 Dawn added that she feels, as a comedian, that producers would want to “shoot her out of a cannonball like Ann Widdecombe”.

“I don’t want that,” she added. “I want the nicest dresses, the most elegant other dancer and to take it seriously, and nobody would want that.”

Jennifer agreed with Dawn’s point, saying: “We know we’d be with Anton Du Beke. We wouldn’t get Aljaz or any of the nice ones.

“We’re up for making people laugh. We’re not up to be laughed at, that’s the big difference.” 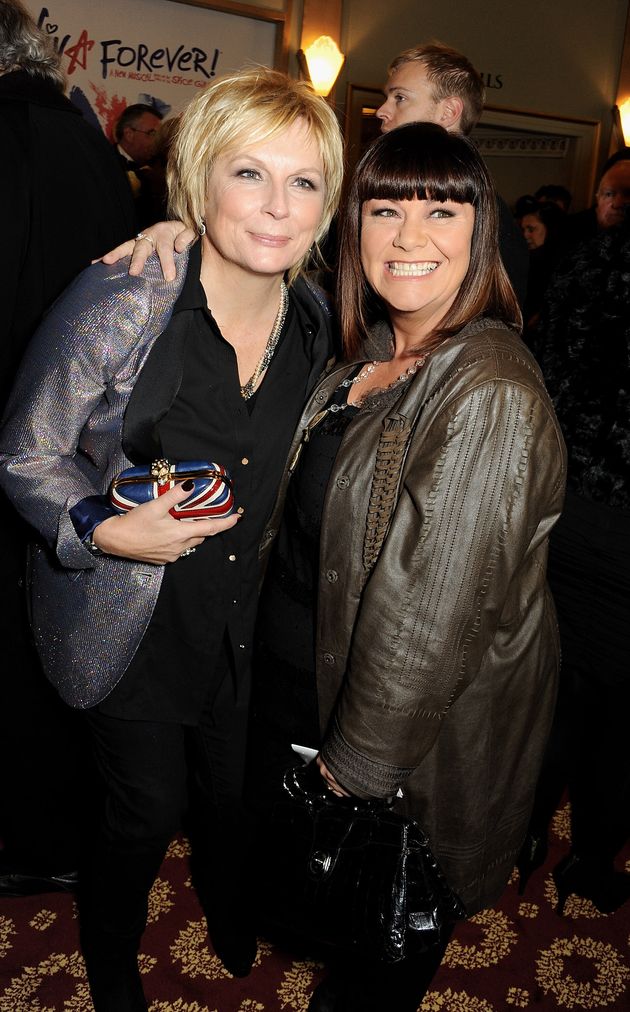 However, unlike her comedy partner, Jennifer said she would “never” want to be on Strictly under any circumstances, stating that being on the show would make her “cringe”.

She explained: “I can’t dance. I’ve got no rhythm. I’d do it if it wasn’t for the background films… Please don’t make me do your silly films and your stupid jokes and skip off with a dancer hand-in-hand.

Listen to French & Saunders’ podcast Titting Around in full on Audible.

If Brexit Goes Wrong At The Border Blame Me, Michael Gove Says