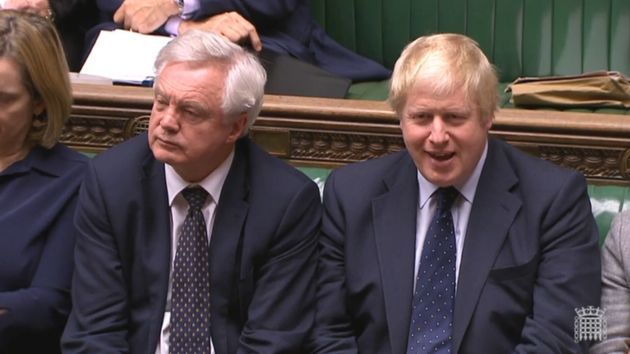 Former cabinet minister David Davis has warned that he will vote against the Budget if it includes tax hikes.

The ex-Brexit secretary became the first senior Tory to vow publicly to rebel over the threat of increases to capital gains tax, corporation tax, fuel duty and self-employed National Insurance that have been floated in recent days.

The rebellion among Conservative backbenchers has grown rapidly after chancellor Rishi Sunak refused to rule out tax rises in face-to-face meetings with MPs this week.

Sunak said it was important to be “honest” about the need for extra income to help the government restore public finances battered by the coronavirus pandemic.

Speaking to BBC Radio 4’s Week in Westminster, Davis said that tax was “the really big argument of the coming months” between the Treasury and Tory MPs.

“It’s entirely possible that with a sort of tax-the-rich Budget they could get through on Labour numbers I suppose. But it would be a very sorry day for a new Tory chancellor, losing God knows how many Tories,” he said.

“I’m not exactly the most virtuous person in terms of not voting against my party. But I’ve never voted against a Budget in my life. If it’s a tax-raising Budget I will.”

According to a raft of reports in recent days, Sunak is said to be looking at hiking petrol fuel duty by 5p a litre, raising capital gains on second home owners and cutting pension tax perks for higher rate taxpayers. 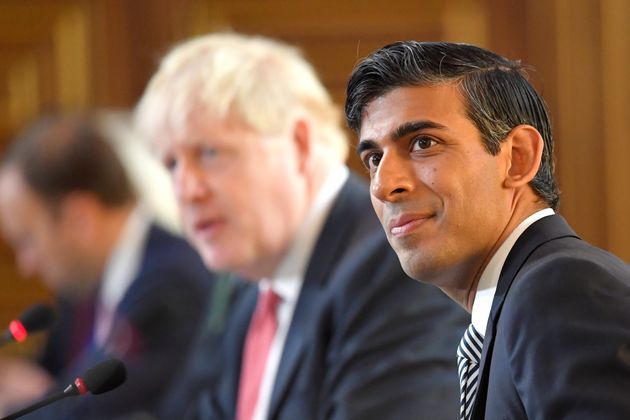 In a meeting with MPs elected in 2019 this week, Sunak said that while there would not be a “horror show of tax rises with no end in sight”, the government was going to have to make “difficult” decisions and could not “simply borrow our way out of any hole”.

However, there is unease among some close to Boris Johnson at the idea of any tax rises at all, even if they are intended to be short-term and time-limited.

No specific date has yet been announced for the Budget, but it is expected to take place in late November or early December.

On the Radio 4 programme, due to be aired on Saturday, Davis said that war bonds issued in the First and Second World Wars had proved to be good ways to use borrowing over the long term to pay off emergency increases in spending.

“When on earth is the Treasury going to learn that putting taxes up ends up getting you less money?

“We’ve seen under [Nigel] Lawson when he cut income tax rates the amount of income tax paid by the richest one and 10 per cent went up dramatically. And we’ve seen in recent years, reducing the rate on capital gains has increased the take,” he said.

“Our economic engine is sputtering because of the crisis. We have to ensure it gets going again and runs fast otherwise we won’t have the jobs, the welfare cost will be enormous […] and therefore we won’t have the money to turn the economy into the sort of future-proofed economy we actually want to see post-Brexit.”

Asked how many fellow Tory MPs were prepared to follow suit and rebel, Davis said “there are a lot”.

Labour has already said it does not think the current recession is “the right time” to put up taxes, arguing – in line with the Institute for Fiscal Studies – that the move could hit consumer confidence and the economy further.

Other senior Tories Sir Graham Brady, Sir John Redwood and Ian Liddell-Grainger warned on Friday that increasing taxes will threaten the recovery after the coronavirus pandemic has passed.

While many Tory MPs have been pleased by the success of Sunak’s Eat Out To Help Out vouchers during August, the spectre of tax rises has caused deep unhappiness.

One former Tory minister told the Telegraph: “I won’t be voting for the Budget […] I am not voting to put taxes up on entrepreneurs so people can eat half price fucking burgers.”

Government borrowing soared by £150bn in just four months this year, pushing the national debt above £2tn, as the Treasury introduced emergency measures like the furlough jobs retention scheme.

Radio 4′s The Week in Westminster, presented by Paul Waugh, will be broadcast at 11am, Saturday, September 5.