Dancing On Ice 2020 Line-Up: Here's Who Has Been Announced So Far - Rugby and Daventry Radio Station Midlands UK

Dancing On Ice 2020 Line-Up: Here’s Who Has Been Announced So Far

Dancing On Ice 2020 Line-Up: Here’s Who Has Been Announced So Far

We all still might be waiting for a new series of Strictly Come Dancing to start, but Dancing On Ice bosses are already building anticipation for their new series.

The line-up of stars taking to the ice in 2021 is slowly being revealed, with the first announcement coming on Sunday night.

Check out who has been confirmed so far below, and keep checking back to see which famous names have been added to the list… 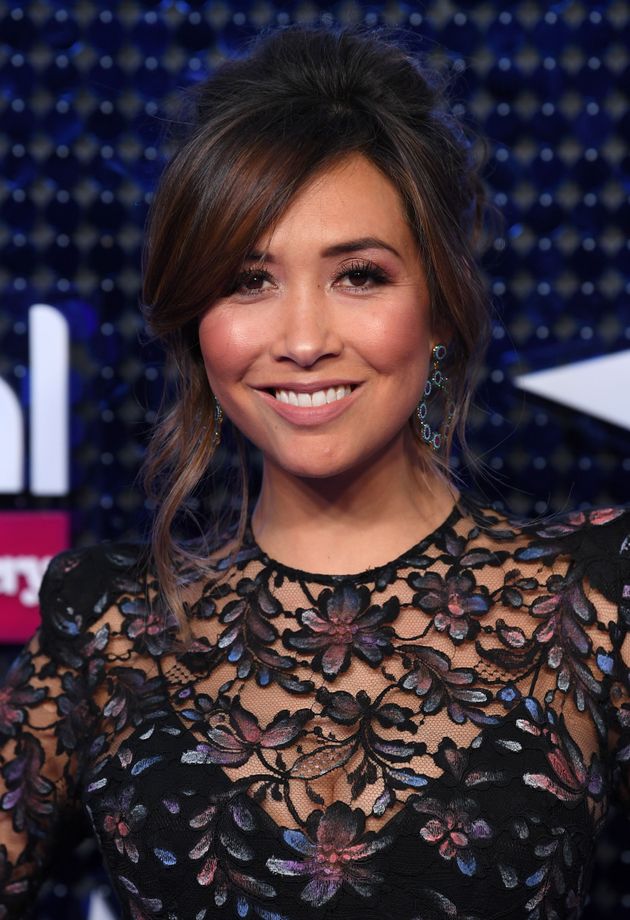 Former Hear’Say singer and TV presenter Myleene was the first of the batch of new skating stars to be officially unveiled.

Writing on her own Instagram account, she added: “My girls have always wanted me to do this but I’ve always been too scared someone will skate over my fingers!

“Anyway, I want to make them proud and show them I’m up for a challenge when completely out of my comfort zone but most of all, I want a bum like Jlo!”

The 18-year-old Emmerdale star – better known as the Dales’ Jacob Gallagher – was the second celebrity to be confirmed.

Announcing the news on Instagram, the show said: “He’s spent a decade in the Dales, so now it’s time to try out the ice! Better get your skates on @joeplant10.”

The show is scheduled to return for its 13th series in January, and will once again be hosted by Holly Willoughby and Phillip Schofield.

Military Could Be Deployed In England To Enforce Coronavirus Laws, Says Boris Johnson