Dame Judi Dench has paid a heartfelt tribute to Geoffrey Palmer, following the news of his death at the age of 93.

The two actors played a former couple who reunited after 38 years in the BBC sitcom As Time Goes By, which aired between 1992 and 2005.

Sharing her memories of her late co-star, the Oscar-winning star told Radio 4’s Front Row: “He got me into more trouble. Oh my goodness how we laughed. We did nine (series) of As Time Goes By and it is too numerous to mention how many times. 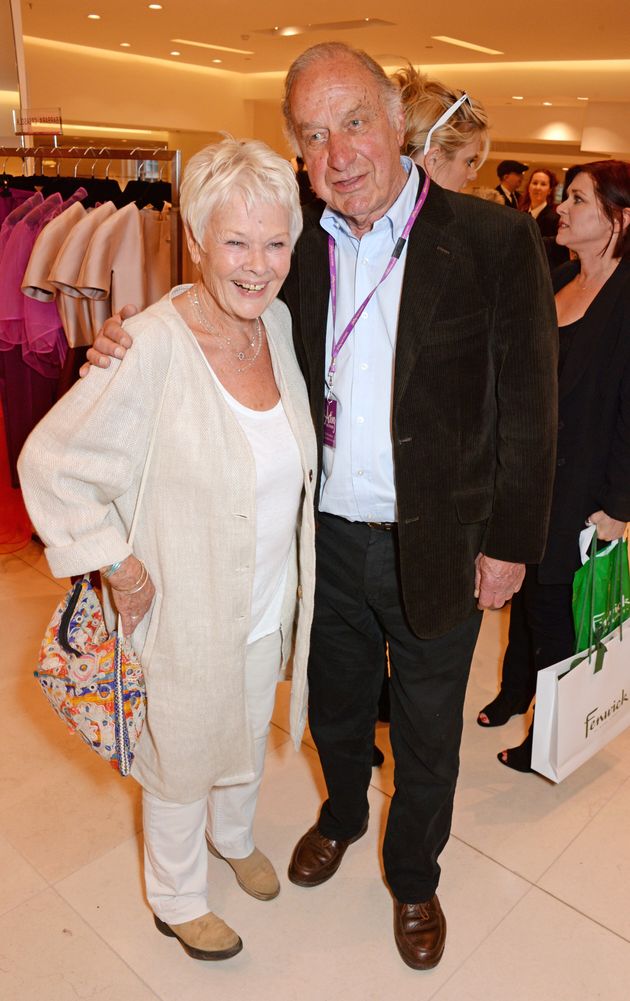 She also insisted that Geoffrey’s true personality was miles away from the world-weary characters he played on screen.

“You would never think he would misbehave,” Dame Judi said. “There were a lot of outtakes. He got me into endless trouble.

“There was an outtake where he was meant to refer to my thumb, I think, or my toe – it could be either. But anyway, it was the wrong way round. We were helpless. Well, I was helpless. He was always very clever at keeping things banked down. But it is the wonderful deadpan expression.”

She added: “I have admired him all my life. How lucky to have been in something with him for so long.” 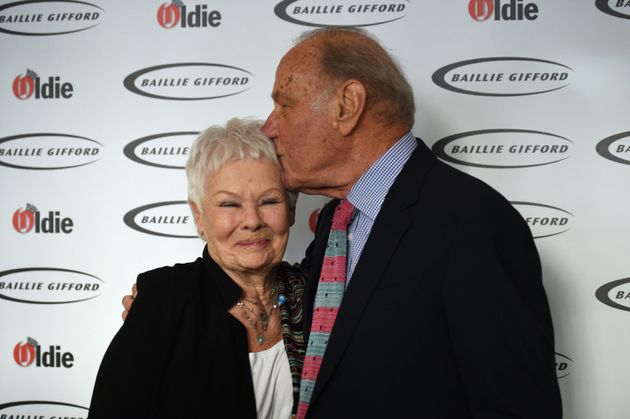 As well as the show As Time Goes By, Dame Judi and Geoffrey appeared alongside one another in the James Bond film Tomorrow Never Dies, in which he played Admiral Roebuck.

007 producers Michael G Wilson and Barbara Broccoli also paid tribute to the actor, hailing him as  “a treasured member of the Bond family”.

“Our thoughts are with Geoffrey’s family and friends,” they said. “He was a much beloved star of TV and film and a treasured member of the Bond family.”

Geoffrey Palmer, who played Admiral Roebuck in Tomorrow Never Dies, has passed away at the age of 93. pic.twitter.com/ic9HX2pCot

Geoffrey was also known for roles in other sitcoms The Fall And Rise Of Reginald Perrin and Butterflies.

The British actor, who was awarded an OBE in 2004 for his services to acting, is survived by his wife Sally Green, with whom he had a daughter and a son. 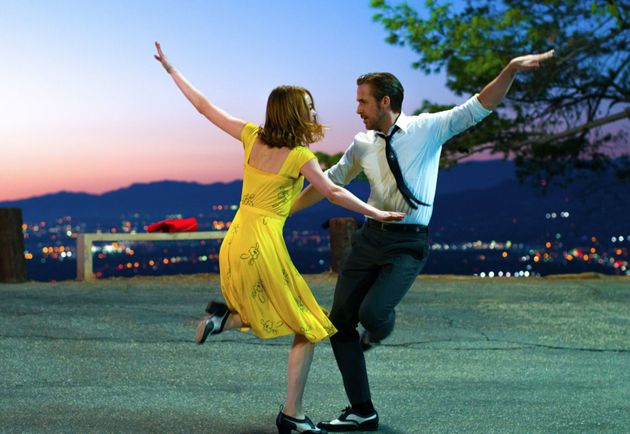