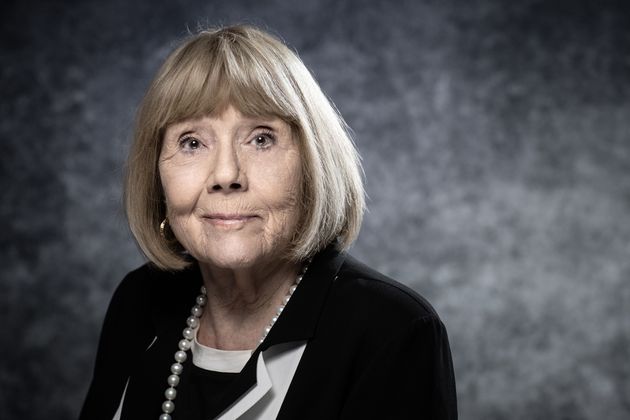 Dame Diana Rigg has died from cancer at the age of 82.

The legendary actor, known for her roles in the likes of The Avengers and Game Of Thrones, died at home on Thursday morning, her agent said.

In a statement, Simon Beresford said: “It is with tremendous sadness that we announce that Dame Diana Rigg died peacefully early this morning.

“She was at home with her family who have asked for privacy at this difficult time. Dame Diana was an icon of theatre, film, and television.

“She was the recipient of Bafta, Emmy, Tony and Evening Standard Awards for her work on stage and screen.

“Dame Diana was a much loved and admired member of her profession, a force of nature who loved her work and her fellow actors. She will be greatly missed.”