The man who shot dead a Met Police sergeant inside a custody suite in Croydon had his hands cuffed behind his back at the time of the incident, the police watchdog has confirmed.

Sgt Matiu Ratana – known as Matt to his family and friends – died in hospital on Friday after a 23-year-old gunman opened fire at Croydon Custody Centre in south London in the early hours of the morning.

Originally from New Zealand, Sgt Ratana joined the force in 1991 and was just weeks away from his retirement when he was killed. 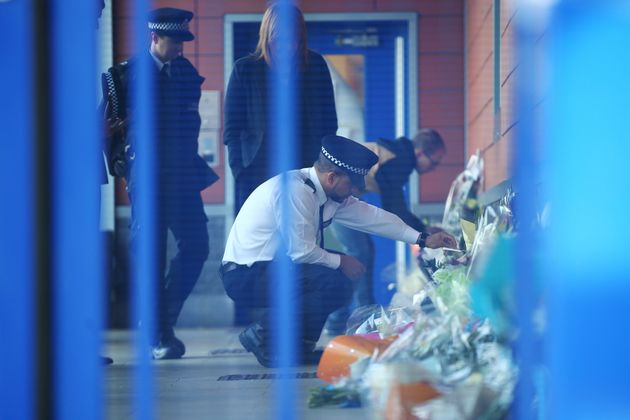 Speaking to BBC Breakfast, a friend described Sgt Ratana as “the most nicest, generous man you could meet”, adding that he had moved into working in custody as he felt it was safer ahead of his retirement.

In the wake of the incident a former senior Met Police official has also called for better protection for officers, arguing that longer sentences are not enough to improve safety for emergency services.

The suspect, who had been arrested for possession of Class B drugs with intent to supply and possession of ammunition, also shot himself during the incident at about 2.15am and is in a critical but stable condition in hospital.

No police firearms were fired and the case is not being treated as terror-related, but it is understood that the suspect may have been known to the government’s anti-extremism programme Prevent.

A murder probe has been launched and investigators from the Independent Office for Police Conduct (IOPC) watchdog attended the scene. 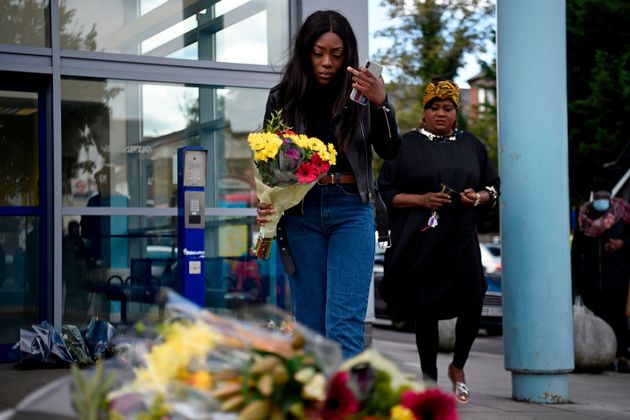 The suspect was arrested by regular officers following a stop and search, then handcuffed behind his back before being taken to the station in a police vehicle.

The IOPC said he was taken into the building and sat in a holding area in the custody suite, then opened fire while still in handcuffs as officers prepared to search him with a metal detector.

“A non-police issue firearm, which appears to be a revolver, has been recovered from the scene. Further ballistic work will be required.”

Met commissioner Dame Cressida Dick, who with the Mayor of London, Sadiq Khan, led police officers across the capital in a minute’s silence on Friday, described Sgt Ratana as a “talented police officer”.

He was “big in stature, big in heart, friendly, capable, a lovely man and highly respected by his colleagues”, and leaves behind a partner and adult son, Dame Cressida said.

Forensic officers in white suits were seen entering the police station on Friday morning, while floral tributes were left throughout the day.

Forces across the country flew flags at half-mast as a mark of respect and tributes poured in for Sgt Ratana, who Dame Cressida Dick described as a “lovely, lovely, much-respected police officer”.

He told Times Radio: “The challenges the police face, the violence they face, is much wider than this and it won’t be solved by pushing up a sentence by 10 years. It’s got to be much more around the numbers of police officers … the protective equipment they’ve got and not just the police.

“Fire, ambulance they’re all facing lots of attacks. We see attacks on shop workers, we see attacks on hospital staff. We are increasingly becoming a very difficult society to police.

“We need to look right across the board on this and just saying we’re going to put the sentences up will not solve that. It’s got to be about prevention and detection, and much more than just that.”