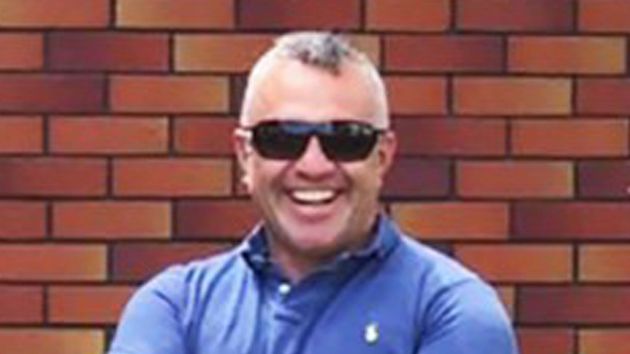 A man has been arrested in connection with the investigation into the murder of a Metropolitan Police sergeant, as tributes were paid to the “extraordinary” officer.

Sergeant Matt Ratana was shot by a handcuffed suspect in the early hours of Friday at a custody suite in Croydon.

A man was arrested in the early hours of Sunday in Norwich, Norfolk, on suspicion of supplying a firearm.

Officers investigating the murder of Sgt Matt Ratana in #Croydon continue to work around the clock as part of a detailed and thorough investigation. A man has been arrested in the early hours of 27 Sep on suspicion of supplying a firearm.https://t.co/QenAu4LQvf

The suspect for the shooting remains in a critical condition in hospital and police said they have not yet been able to speak to him.

It comes as Ratana, 54, was remembered by friends and teammates at East Grinstead Rugby Club where he was head coach.

Also on Sunday Met Commissioner Cressida Dick paid tribute to him as an “extraordinary person” who was “very good at his job”.