The virus that causes Covid-19 was doing the rounds well before 2020 hit, a new study from Italy suggests.

The pandemic peaked in Italy at the end of March this year, however research from the same country found specific SARS-CoV-2 antibodies were present in blood samples taken from people as far back as September 2019.

The hope was to track the date of onset of Covid-19, as well as frequency and geographic variations across the Italian regions.

Covid antibodies were detected in 111 people, the study found – and 14% of these had antibodies dating back to September 2019.

There was a cluster of positive cases (more than 30%) in the second week of February 2020, with the highest number of cases located in Lombardy. 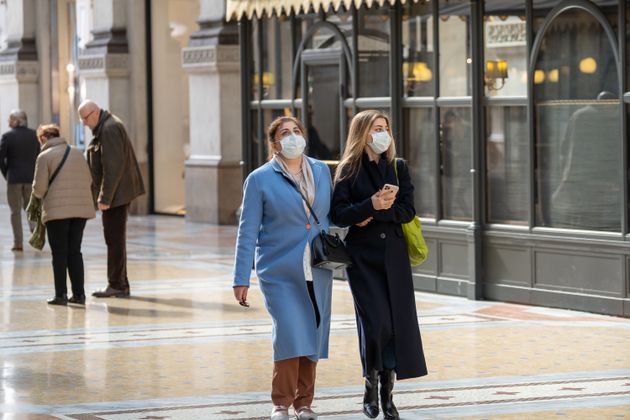 “This study shows an unexpected very early circulation of SARS-CoV-2 among asymptomatic individuals in Italy several months before the first patient was identified,” wrote researches. “Finding SARS-CoV-2 antibodies in asymptomatic people before the Covid-19 outbreak in Italy may reshape the history of pandemic.”

Italy’s first official cases of Covid-19 were recorded on January 30, 2020, when two tourists from China tested positive in Rome.

The virus wasn’t actually identified by officials in Wuhan until the end of December 2019 – prior to then, we didn’t know it existed.

While studies have suggested the virus was circulating in December last year, none have gone back as far as September 2019, though one study of sewage revealed the virus was present in Milan and Turin’s sewer systems as early as December.

Meanwhile a French hospital retested samples from pneumonia patients and discovered that one of its patients had Covid-19 back in December, too.

What about the UK?

Dr Julian Tang, honorary associate professor in respiratory sciences and a clinical virologist at the University of Leicester, previously told HuffPost UK it’s possible the virus was circulating in the UK in December 2019.

There were no restrictions to travel when the virus first started circulating and countries were unaware it even existed, so there’s no reason why it would’ve been contained in one place.

A study of the virus SARS-CoV-2, which causes Covid-19, analysed genetic samples from more than 7,500 people infected with it and suggested the pandemic actually started sometime between October 6 and December 11, 2019.

“Given that earlier Covid-19 cases in other European countries (Italy and France) have been found, it is very likely there were circulating cases in the UK amongst people who may have travelled to and from China in that period [between October and December],” Dr Tang said.

When asked how widespread the virus could have been in December in the UK, Dr Tang said it’s hard to say as the virus would have gone under the radar during a period when flu was also common. 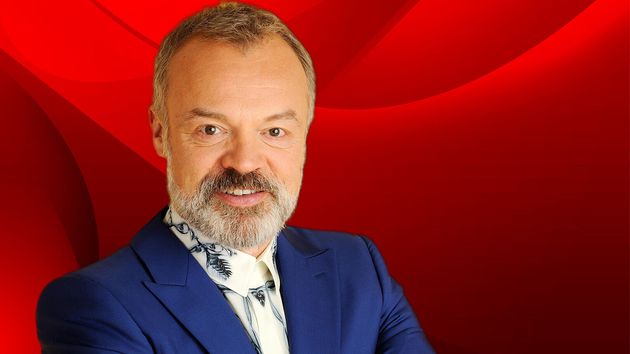 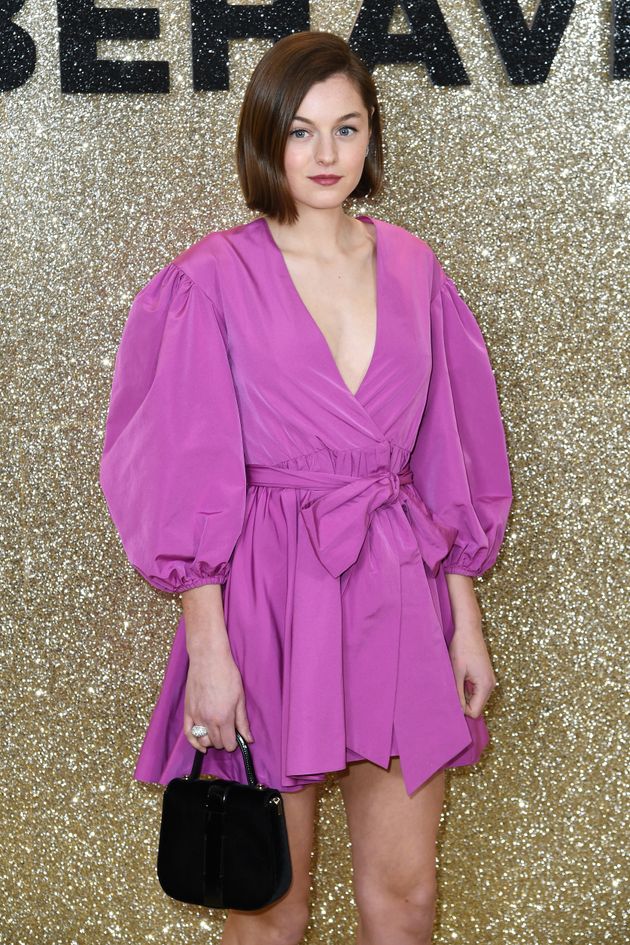