Courteney Cox and her daughter Coco Arquette have impressed fans after teaming up for a cover of a Fleetwood Mac classic.

The Friends star had a musical moment with her 16-year-old in a video she posted on Instagram, which saw then covering the song Silver Springs.

Coco showed off her impressive vocals on her version of the 1977 track, which saw Courteney accompany her on the piano.

Proud of my coconut. #fleetwoodmac

Musician Joel Taylor could also be seen playing the guitar in the video.

She simply captioned it: “Proud of my coconut.”

The post generated more than one million likes, with Queer Eye star Tan France and Little Mix’s Perrie Edwards among them. 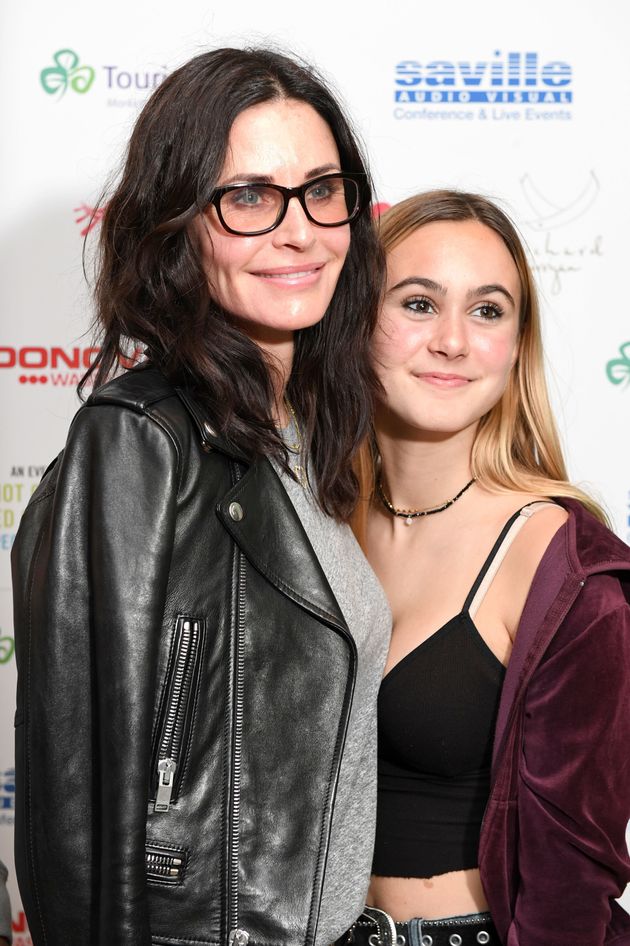 Coco is Courteney’s daughter with ex-husband David Arquette, to whom she was married from 1999 to 2013.

She is now in a relationship with Snow Patrol musician Johnny McDaid.

The actor was pregnant with Coco during the final series of Friends, which concluded in 2004, and had to hide her bump on screen as her character Monica and husband Chandler were having fertility issues.