Coronavirus Has Universities Edging Towards Extinction

Coronavirus Has Universities Edging Towards Extinction

Since 2010, when hiked tuition fees effectively put higher education behind a paywall, UK Universities have been operating a price fixing cartel.

They hold a monopoly on degree distribution and a controlling interest in our children’s futures.

By building up their brand, jostling for position in league tables and tapping into the lucrative overseas student market, universities commodified higher education so effectively that even Vice Chancellors could justify their exorbitant salaries without blushing.

But the spectacle of students stacked high in their celibate cells at university halls, where they’ll study through a wifi connection, feels like a surreal endgame.

The system has commodified higher education to such an extent that it no longer serves its students’ needs; instead, students exist to finance it. 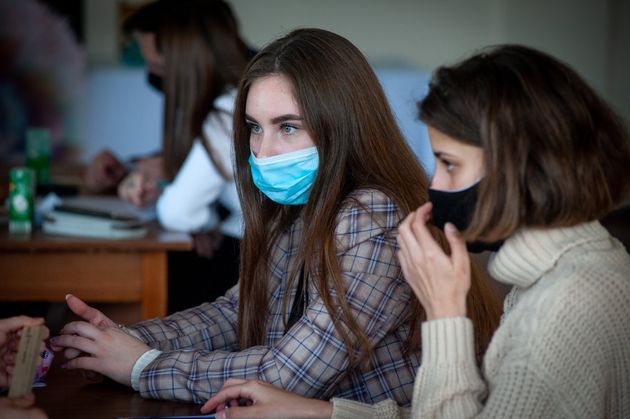 And the fact that universities are prepared to concede the physical campus and roll the dice on the virtual education open market smacks of desperation; it suggests that unless they go for broke, they very soon will be.

It’s a classic tale of boom and bust.

After a decade of unchecked boom, where universities massively outperformed their local economies, it was going so well that they could afford to ignore increased uneasiness about intake inequality.

In the past, universities were able unleashed the potential of poorer students but now their admissions procedures seem to privilege privilege.

Much of the university sector’s boom has been financed by tapping into the lucrative market of overseas students.

This pandemic has shown that to be a very exposed position. To paraphrase famed investor Warren Buffet, it’s only now that the tide has gone out that we can see that some of our most August universities have been swimming around stark naked.

The shortfall in funds from overseas students and the need to survive means  that universities are about to accept that teleconferenced lectures, tutorials and seminars are as educationally valid as anything a physical campus can offer.

Perhaps they figure it’s a short term concession they can live with to keep hold of this year’s tuition fees and the wolf from the door.

But they would be well advised to tread carefully; there will be no going back.

By letting the edtech genie out of the bottle, universities are edging towards their own extinction because we’re about to discover the flexibility of distance learning degrees that can be accessed anytime, anyplace, anywhere, all for a fraction of the cost of the standard three-year, undergraduate, residential model.

Conceding the physical campus means that universities are about to lose their “ivory tower” hegemony that was their only competitive advantage.

The real tragedy here is the way in which they allowed higher education to become just another commodity to be traded in the neoliberal market place.

And when monopolies dissolve, consumers usually shop around. Future students will benefit from a “compare the market” approach to higher education.

We can expect to see future students taking accelerated degrees, with  seasonal start times and even buying modules across different organisations so that they can advance their education and training and improve their circumstances, without incurring punitive debt.

And shifting learning online onto rich, multimedia platforms will streamline learning and is likely to improve the quality of education on offer.

Opening up your “product” to superior service providers, who can operate at a fraction of the cost, in a format that can be easily replicated, is not a sustainable business model.

But perhaps we shouldn’t be surprised by the way universities lack entrepreneurial nous.

The real tragedy here is the way in which they allowed higher education to become just another commodity to be traded in the neoliberal market place.

That battle is best explained in Thomas Docherty’s superb 2014 book “Universities at War” where the campus became contested territory between two groups.

Neoliberals saw universities as economic engines that could be used to power private and personal enrichment, which in turn would produce progress and modernity.

On the other side were the traditional academics who believed that it was a university’s sacred duty to help young people become the engaged critical citizens that a modern democracy needed.

Until the covid crisis, it looked like the neoliberals had won. But now that debate will begin again and Docherty’s book should be placed in every fresher pack up and down the land.

Sean Smith is a freelance journalist.

What Do Chernobyl And Climate Change Have In Common? Quite A Lot According To David Attenborough