This is the touching moment CNN host Anthony Kapel “Van” Jones wept live on air after learning that Joe Biden was projected to be the next US president.

Biden will be joined by senator Kamala Harris as vice president – the first woman, and the first African American and Asian American person, ever to hold the position.

The decisive call came in Pennsylvania, which gave Biden the necessary electoral votes to clinch the presidency.

Jones declared the victory as “vindication for a lot of people who have really suffered”, visibly overcome with relief.

“It’s vindication for a lot of people who have really suffered. ‘I cant breathe’ – that wasn’t just George Floyd; that‘s a lot of people who felt they couldn’t breathe. Every day you’re waking up, you’re getting these tweets and you’re going to the store and people – who have been afraid to show their racism – are getting nastier and nastier.”

“You spent so much of your life energy just trying to hold it together and this is a big deal for us just to be able to get some peace and to have a chance for a reset. It’s a good day for this country,” Jones added.

The American news commentator, author, lawyer and social justice activist received praise on social media for his impassioned address with many people thanking him.

It comes after he came under fire last month after praising Trump for doing “good stuff for the Black community”. 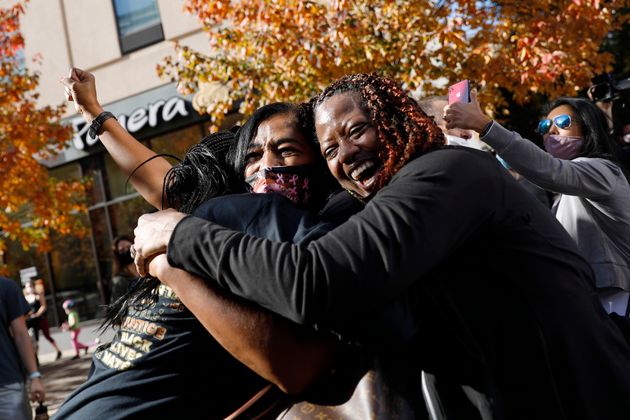 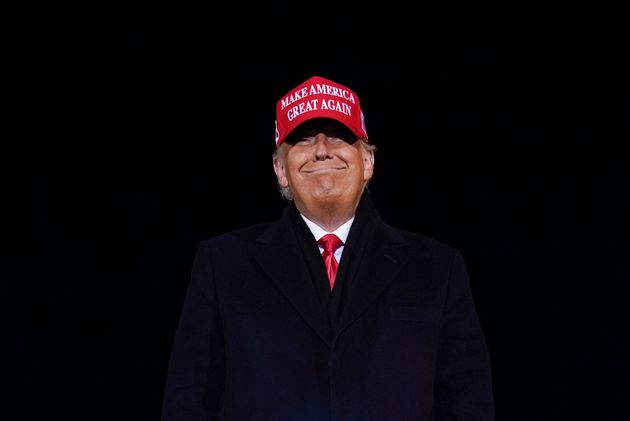