Dale noted that Trump had trotted out many of the same lies at his recent campaign rallies. They covered subjects “big and small,” the journalist noted. “Important stuff like the coronavirus pandemic, about Biden’s policies, about his own record, about Democrats’ record.”

“Biden was imperfect,” he continued. “There were at least a few false, misleading or lacking-in-context claims from him. But for a fact-checker, you’re kind of sitting there with Biden occasionally you’re like, ‘Oh that’s wrong.’”

“With Trump you’re like that ‘I Love Lucy’ episode in the chocolate factory, you don’t know which one to pick up because there’s so much,” he said. “And so again with this president we just see a constant barrage, incessantly, of false or misleading stuff.”

“President Trump was better behaved tonight. But he lied more.” 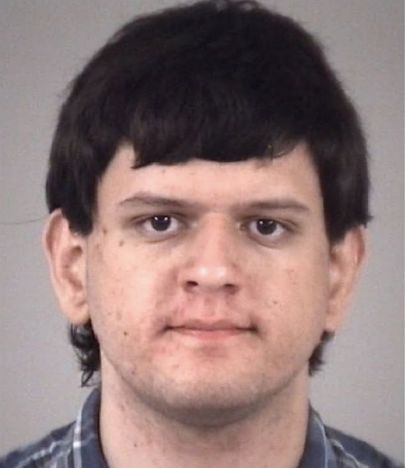 Hope As Coronavirus R Rate Drops Slightly To Between 1.2 And 1.4 Across UK 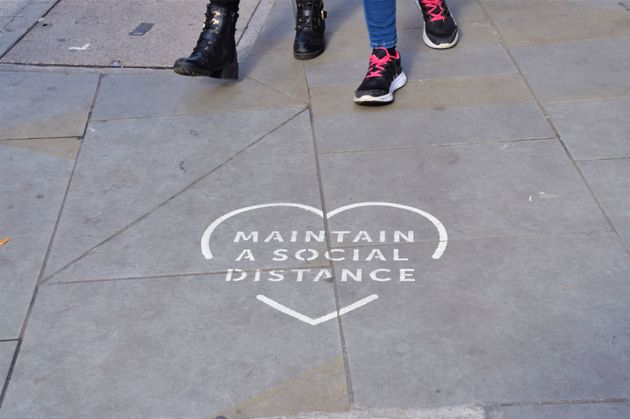