Claudia Winkleman is one of the most recognisable people on TV thanks to her role hosting Strictly Come Dancing – but you won’t catch her calling herself a celebrity.

The presenter has said she “refuses” to consider herself as one, and reckons she has a very good reason for doing so – she loves her bed too much.

In an interview with The Sun, Claudia revealed she prefers to be asleep than going out on the red carpet circuit. 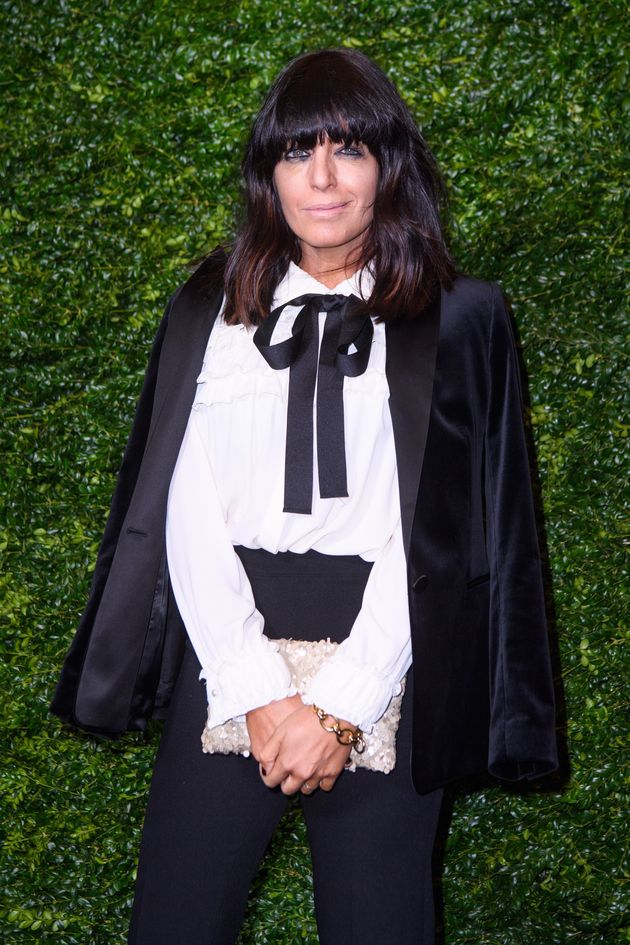 After being reminded of her huge fame, Claudia said: “That is very sweet of you to say but also wrong. I mean, I am on the Tube four times a day.

“Maybe celebrity is a state of mind. I don’t go out, I don’t do red-carpet stuff, I don’t know famous people.

“Maybe it’s a conscious effort to be in the public eye, and everybody who is in it, good luck to them, they do it well. It is not because I don’t respect it, I do, I just love my bed.

“I love my bed more than going out, or I think I have far exceeded what I am supposed to do, so I am just going to be grateful and sleep,” she added.

Claudia has been a regular fixture on Strictly since 2010, when she graduated from companion series It Takes Two to host the results show with Tess Daly.

Then in 2014, she took over from the entertainer full time, and is due to return to the ballroom for the upcoming 18th series later this month. 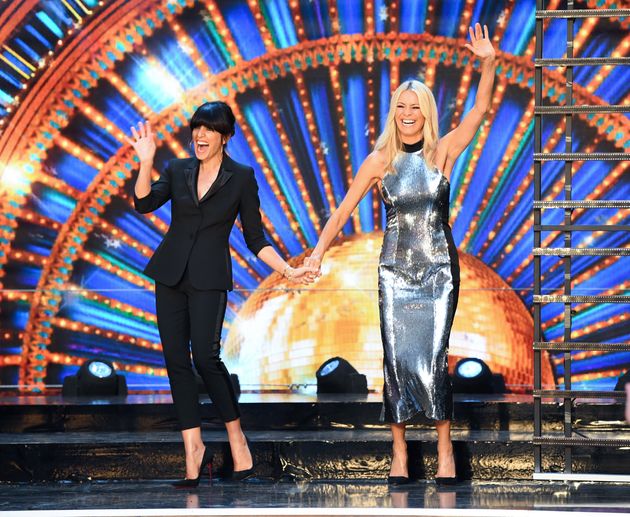 However, she recently admitted she is “just waiting to be fired” from the show.

Claudia told You magazine: “I’m waiting for somebody to tap me on the shoulder and go, ‘Oh, sorry, we’ve got this all wrong, you are not allowed to go in again, we’ve got Rylan instead’, but I don’t think that’s a bad thing.”

“Feeling – don’t throw up – grateful and slightly surprised I think is a good thing. It keeps you on your toes.”

The start of this year’s Strictly has been delayed due to the coronavirus pandemic, and will run for four weeks shorter than usual this year.

The Government Is Looking At Building A Bridge Between Scotland And Northern Ireland, Again