China has congratulated Joe Biden on being elected US president, saying “we respect the choice of the American people”.

China, along with Russia, had avoided joining the throng of governments that congratulated Biden last weekend after he was projected to have secured enough Electoral College votes in the November 3 election to win the White House. 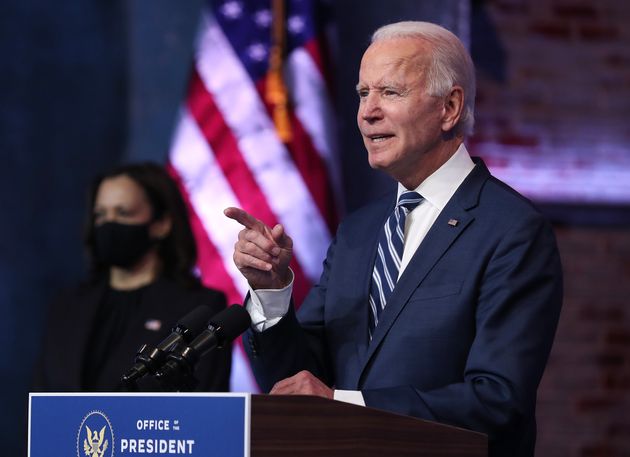 China’s government is mired in a tariff war with the Trump administration over Beijing’s technology ambitions and trade surplus.

Donald Trump also has labeled China a security threat and imposed export curbs and other sanctions on Chinese companies.

Political analysts expect few changes under a Biden administration due to widespread frustration with Beijing’s trade and human rights record and accusations of spying and technology theft.

The remarks come as Trump continues to contest the election.

Covid-19 In US Is A ‘Humanitarian Disaster’, Says CNN’s Dr Sanjay Gupta 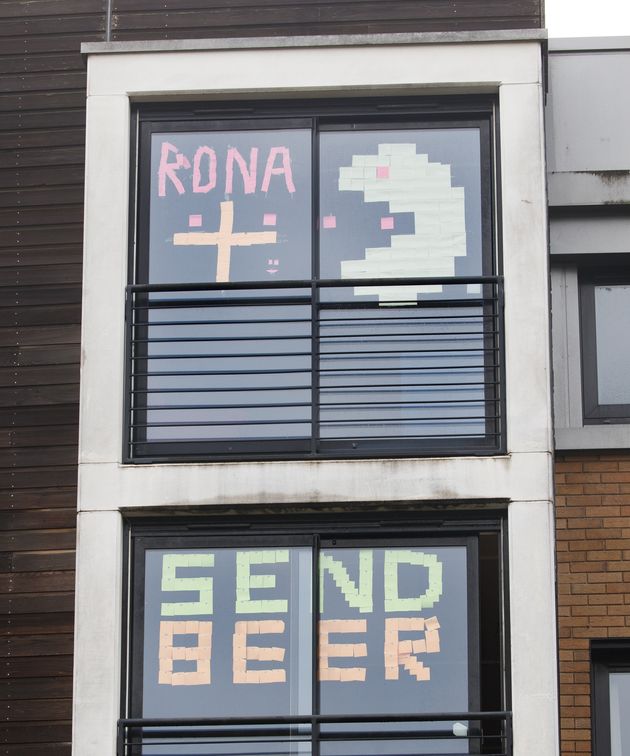