This year’s BBC Children In Need charity single has been unveiled, and it’s an incredibly star-studded affair.

The likes of Cher, Kylie Minogue, Nile Rogers and Robbie Williams have come together to record a cover of Oasis ballad Stop Crying Your Heart Out.

More than 20 artists joined voices to help support disadvantaged children and young people across the UK with the track, which was released on Friday during this year’s Children In Need telethon. 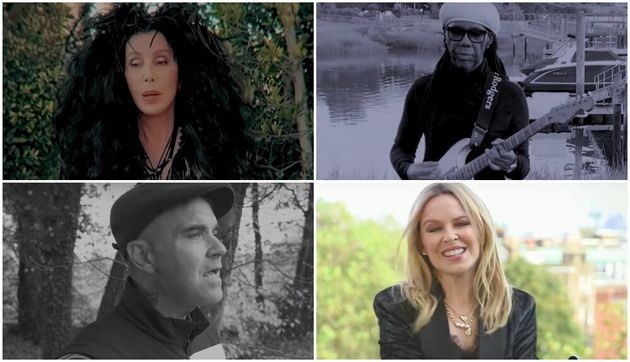 The video features footage recorded remotely of a number of the stars performing outdoors interspersed with clips of children smiling or playing.

Chic star Nile, who recorded his segment in his garden, said: “It was wonderful, it was so inspirational.

“Watching these children every year, it touches your heart, it inspires you to be better yourself, and when I was playing it I was sort of swept away.

“I was really happy too that I could play it at my own house in the back yard.

“Believe it or not, my neighbours started to gather round and wonder what I was doing, that was cool because I actually don’t get a chance to see them very often.”

Children In Need raised more than £37 million during its 40th anniversary show on Friday.

The One Show’s Rickshaw Challenge contributed £4,750,819 towards the total raised.

The annual event, which was run by TV presenter Matt Baker, was forced to be completed virtually by a team of cyclists after one of the film crew tested positive for coronavirus.

Manchester United player Marcus Rashford also delivered a heartfelt plea for people to help prevent youngsters from going hungry as he reflected on his own experiences of going without food while growing up.

The sportsman has recently been involved in a high profile campaign for children from poorer backgrounds to be given access to free meals during the school holidays.

Glenn Close, Hillbilly Elegy And The Myth Of The Overdue Oscar 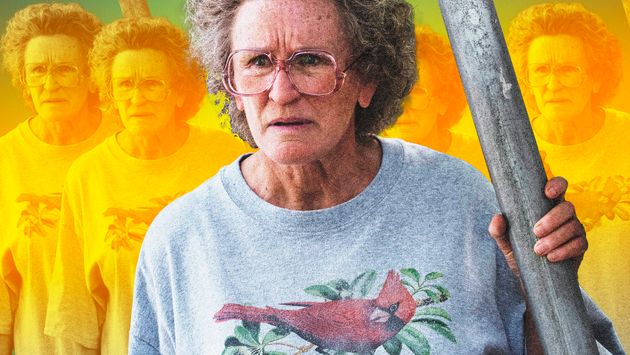