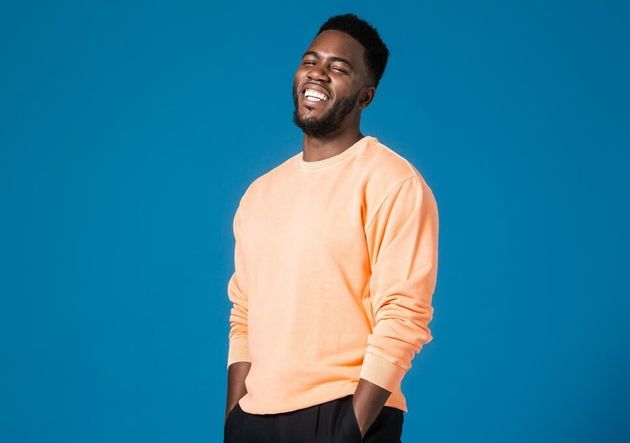 Channel 4 has announced details of its Black Takeover Day, as part of the network’s push for greater on- and off-screen representation.

Comedian Mo Gilligan is set to front a revival of The Big Breakfast to kick off the special day of programming, which will showcase Black talent on the network.

Hollyoaks will go out as a one-hour special written, directed and performed by Black talent, while Celebrity Gogglebox, Countdown and Channel 4 News will also feature all-Black stars.

The project, which was conceived by commissioning editors Vivienne Molokwu and Shaminder Nahal, will also launch a new Black-led comedy series and an unscripted, prime-time series “providing an authentic look at Black lives”,

There will also be a new one-off late-night live topical discussion show.

Bosses have said they will announce details of how people can pitch for the commissions of all three shows in due course.

Channel 4 kickstarts fresh push for greater on and off screen representation with Black Takeover Day.

Of hosting the Big Breakfast one-off special, which will air nearly 30 years after the show debuted, Mo said: “Like so many of us, I loved The Big Breakfast and I am so grateful to be asked to host this special event, particularly as part of such a hugely thrilling and history making day for British television!”

The day of programming will air in 2021, marking a year since the global protests sparked by the killing of George Floyd, and will lead into Black History Month 2021, Channel 4 said.

It has also asked The Sir Lenny Henry Centre for Media Diversity to help ensure it makes changes that last beyond the day’s programming.

Ian Katz, director of programmes, said: “Channel 4 was created to give voice to underrepresented parts of society and do things which other broadcasters would not, and the Black Takeover qualifies on both counts.

“It will be much more than a day of eye-catching programming, providing a focal point for our efforts to drive up on- and off-screen representation and leaving a lasting legacy on the channel and beyond.”