Chadwick Boseman fans have been paying tribute to the much-loved actor following his death from cancer at the age of just 43.

Chadwick made history playing the first Black superhero in mainstream comics as T’Challa, the king of Wakanda, in Black Panther.

The $1.3billion-grossing movie proved to be a landmark moment in the fight for greater representation in Hollywood, putting Black characters at the centre of a blockbuster production, and became the first superhero film to earn a best picture nod at the Oscars. 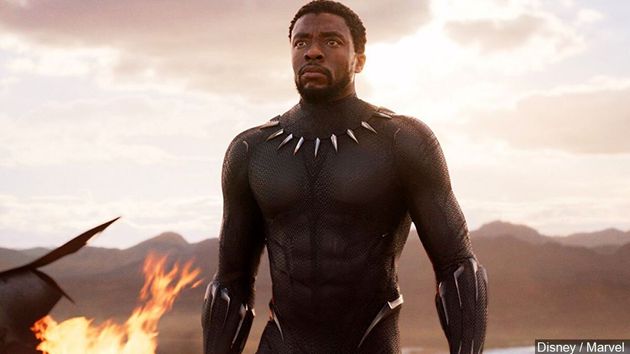 But its legacy is perhaps better measured in the millions of fans it inspired after seeing themselves represented on the big screen for the first time.

And some of those fans got the chance to reveal just how much the landmark film meant to them on the Jimmy Fallon Show in 2018.

Following Chadwick’s untimely death, people have been sharing a video of the moment the actor surprised fans by leaping out from behind a curtain while they talk about what Black Panther meant to them.

“There is a sense of pride that I’ve seen from most people when they come out of the theatre that is a very unique experience across the board, whether they’re African-American or African, or white, or Asian,” Chadwick said at the time.

Watch the clip below…

Statement on behalf of John Bell and Berryfields Farms Ltd