Can Keir Starmer Find A Way Through The Jeremy Corbyn Row?

Can Keir Starmer Find A Way Through The Jeremy Corbyn Row? 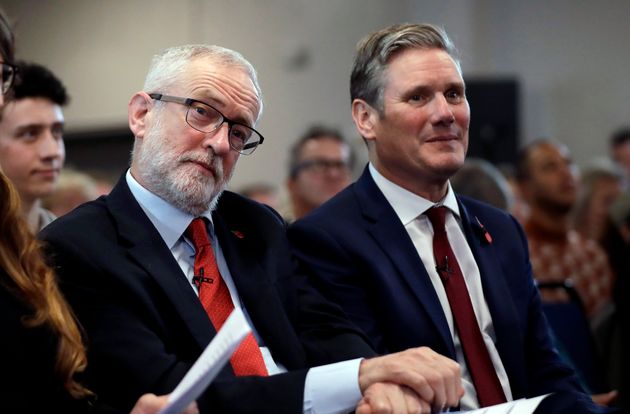 “Jeremy has got to make a full apology. No ifs, no buts, no caveats, no qualifying sentences. He has got to admit he got it wrong.”‌

In fact, far from some kind of olive branch being devised to mend relations between Keir Starmer and his predecessor, tonight Corbyn and his allies have “lawyered up” for an almighty legal battle to get him reinstated as a Labour MP

Not one but two letters have been sent by Corbyn’s solicitors to the party, preparing the grounds for legal action. The raft of claims includes breach of contract, “double jeopardy” of being effectively tried twice for the same alleged offence, indirect discrimination, freedom of speech and data protection breaches.

A mass of documentation is also sought, including the use of GDPR laws to make subject access requests for any references to Corbyn’s case within Starmer’s office and Labour HQ. A further letter to general secretary David Evans from 15 Corbyn-supporting members of the NEC warns of legal action is likely.

The NEC members say Starmer’s decision to withhold the whip undermines the party’s own disciplinary process, after a properly constituted panel decided to restore his membership this week. Their letter says the “direct political interference” in the process by the Labour leader was “unacceptable”.

One of the central charges against Starmer is that for all his protestations that he was staying out of disciplinary process against Corbyn, his own office was actively engaged in contacts with the former leader’s helpers in a bid to find a “grand compromise” (as I mentioned on Tuesday) to resolve the situation.‌

That compromise involved a clarification from Corbyn that concerns about anti-Semitism were neither “exaggerated” nor “overstated (both words he had used to talk about the scale of the issue). The clarification would be published before an NEC panel met. In return, the party would restore his membership, while sending him a “reminder of values”, one of the weakest possible sanctions.

It’s worth saying that Starmer’s allies reject the claim that there was any such deal, while accepting that Corbyn’s team lobbied hard for his reinstatement. There is also dispute over alleged agreement about the timing of the clarification statement, the wording of which is said to have been agreed by both sides within two days of the original suspension.

Although some of Starmer’s allies may have wanted the statement published earlier than this week, Corbyn felt that doing it too far in advance of an NEC decision would lead to charges that it didn’t go far enough and wasn’t a full apology (see, G Brown) and would then make life difficult for the NEC.

It’s claimed that Starmer then broke his side of the agreement (seen as a sensible compromise by its supporters, and a dirty deal by its critics). The NEC panel imposed a stronger sanction than expected, issuing a formal “warning of conduct” letter. It also made a request for him to pull down the original Facebook statement that got him suspended. Starmer’s withholding the whip was the biggest dealbreaker, however.

Which brings us back to the current impasse. The perception that Starmer “reneged” on the “deal” is what is making Corbyn dig in right now. Even though there are still efforts on both sides to find some way out, I understand the former leader is reluctant to take any assurances at face value: if he agreed a new statement, there is real doubt Starmer could guarantee it would lead to a return to the PLP. ‘Starmer chameleon’, is the Left’s song right now.

But Starmer faces claims that he has also reneged on his promises to the Jewish community. As one Labour MP put it to me after the NEC decision: “First they were attacked, now they feel betrayed.” Starmer himself said when he was elected in April that the test of his leadership would be that former Jewish members could feel comfortable to return. So when Margaret Hodge told him she was ready to quit this week, the pressure to act was intense.‌

Amid the fog of civil war, there are lots of conflicting claims in all this. One is that the NEC panel decision was “unanimous”. I’m told that actually the whole reason its meeting lasted four and a half hours was because two members fiercely resisted the idea of readmitting Corbyn. There was no formal vote at the end, but more a weary resignation that they were outnumbered.

One key argument against Corbyn was that he breached the rule which sanctions conduct that is “grossly detrimental” to the party. Crucially, the party has frequently considered that “seniority” within the party is an “aggravating factor” for such cases. That’s why councillors and council deputy leaders have been expelled in the past, and you can’t get more “senior” than a former leader of the entire party.

Some in the party think Starmer’s biggest failure was not to follow through on his own pledge made in April to “begin work immediately to deliver on my campaign pledge to establish an independent complaints process”. Others think that it will be impossible for any independent system to work out what is and isn’t “grossly detrimental” the party, rather than the party itself.

As a former DPP, Starmer may believe the legal case against him is thin, overblown and unlikely to be treated seriously by any court (judges are reluctant to engage in internal party rulebooks, but even less keen on interfering in party political decisions like whipping).‌

But it’s a lack of trust between Starmer and Corbyn that dominates things right now. And the political as well as legal fallout is has begun. Former chair Ian Lavery told our podcast today that Starmer was a “tinpot dictator”. And while making clear he wanted everyone to unite, Lavery warned: “There’s always the opportunity of a leadership challenge and the rules allow that to happen. It just depends how Keir’s leadership develops.”

The Best (And Worst) Hot Christmas Drinks – Ranked By Us 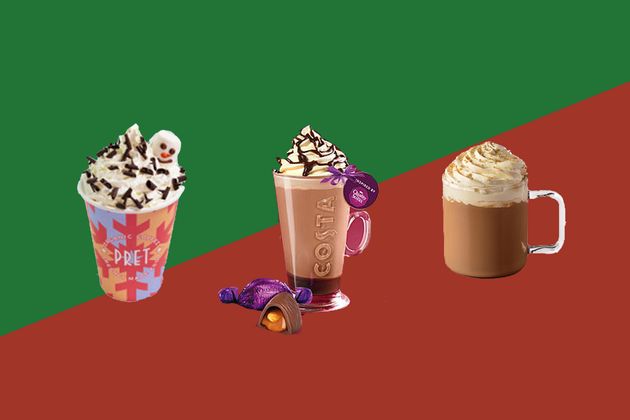 Here’s When You’re Most Infectious With Covid-19, With And Without Symptoms 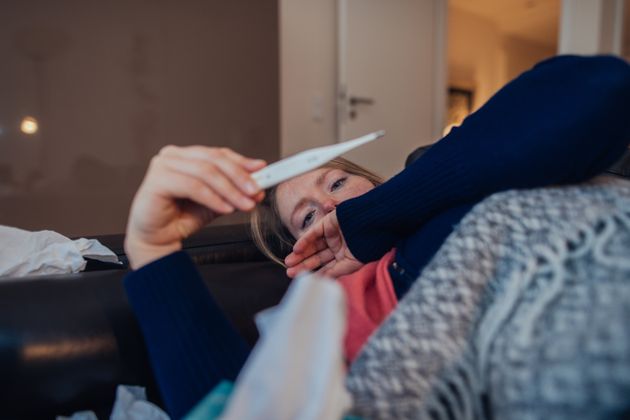