Former ﻿The Temptations singer Bruce Williamson has died at the age of 49.

According to TMZ, Bruce died at his home in Las Vegas, Nevada on Sunday night, after a battle with Covid-19.

Paying tribute, his son wrote: “There’s no words in the world that can express how I feel right now… 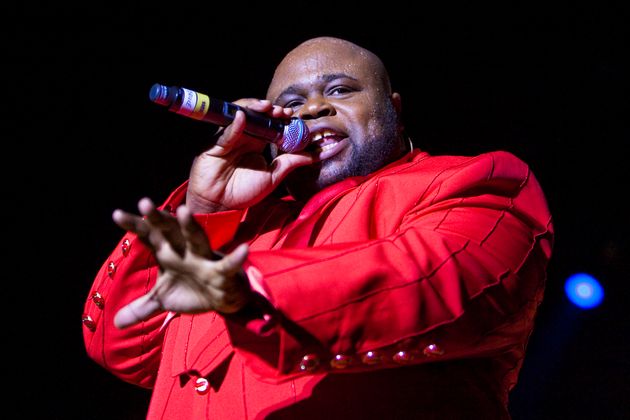 The Temptations have been performing under various changing line-ups since the 1960s, with Bruce joining the band in 2007.

The Motown band is renowned for hits including My Girl, The Way You Do The Things You Do and You’re My Everything.

As a member of The Temptations, Bruce sang on studio albums like Still Here and Back To Front, as well as performing on various tours all over the world, alongside founding member Otis Williams. 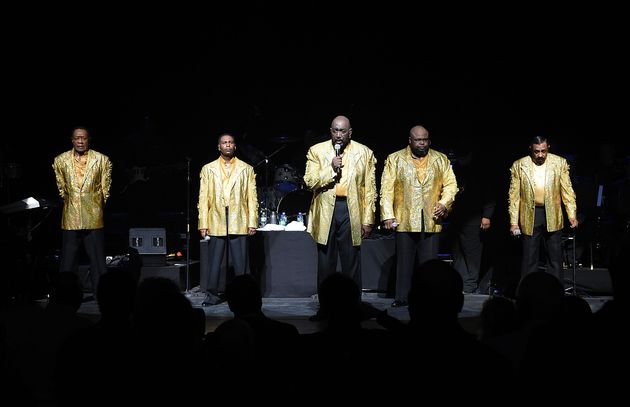 He also made a cameo with his bandmates in the film comedy Walk Hard: The Dewey Cox Story.

Bruce eventually stepped down from the group after eight years in 2015, and was replaced by Larry Braggs.

He was once quoted as saying he’d done “more in six months of being a Temptation than many artists have done in a lifetime”.

Prior to joining The Temptations, Bruce was the frontman of the funk cover band BlackBerry Jam, who performed in various venues on the Las Vegas strip.

It has been reported that prior to his death, he was working on a new gospel music project.