Britain's Got Talent 2020 Final: Here's How It's Going To Work This Year - Rugby and Daventry Radio Station Midlands UK

As you may have noticed, this year’s Britain’s Got Talent semi-finals have been running a little differently to usual.

For one thing, they’ve been taking place weekly in October, whereas this stage of the competition usually airs over one week in the late spring.

There’s also been no studio audience, as a result of the coronavirus pandemic, with fans instead watching the pre-recorded show at home being shown on a slightly Black Mirror-esque “audience wall”.

Well, the moment has finally come to crown a new BGT champion, and here’s how this year’s three-hour (yes, three-hour) final going to work… 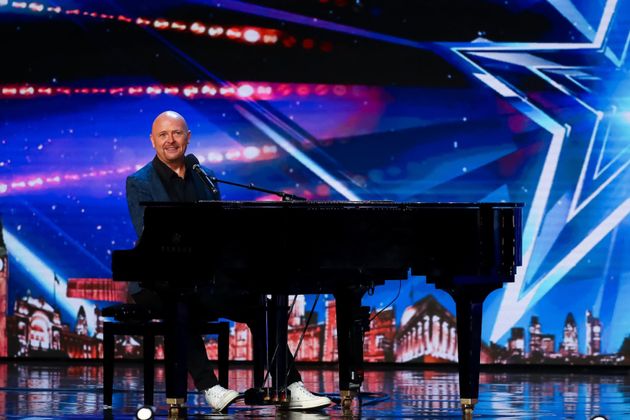 Who are this year’s Britain’s Got Talent finalists?

The first five of the finalists were chosen by the judges during each of the pre-recorded live shows. They are variety act Steve Royle, dancing duo Aaron and Jasmine, magician Magical Bones, comedy singer and performer Jon Courtenay and stand-up comic Nabil Abdulrashid.

Five more acts – one from each of the semi-final shows – has also been selected by the public. They will be revealed at the beginning of Saturday night’s live show. 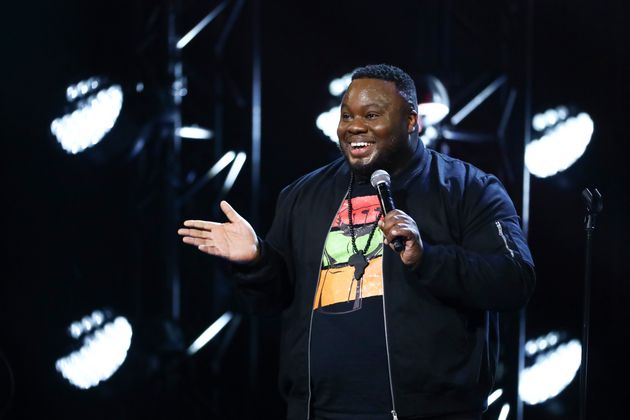 Will the show be live?

Partly. The 10 acts have pre-recorded their performances ahead of time for safety reasons, but the winner will be selected via public vote, and announced live by Ant and Dec at the end of the show.

Is there an audience?

No. Due to coronavirus restrictions, producers made the decision to scrap plans to have a studio audience, although to help create more of an atmosphere, fans at home will watch each of the acts live, offering applause, cheers and probably some gasps too. 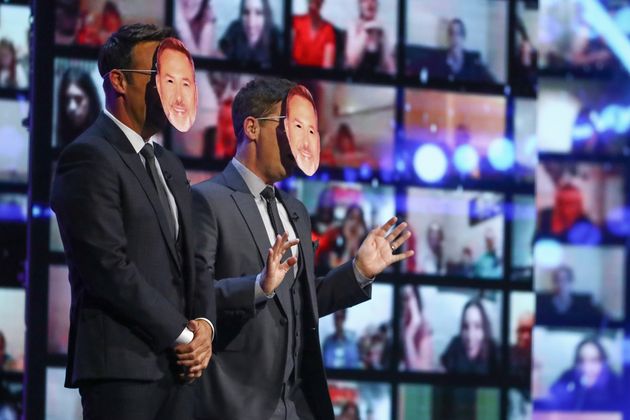 Who are the judges?

As ever, Amanda Holden, Alesha Dixon and David Walliams will be there to offer their critiques, but there is one slight tweak to the judging panel this year.

Because of travel restrictions, Simon Cowell was originally supposed to be appearing via video-link, but after an injury led to him undergoing back surgery, he’s been temporarily replaced by former BGT champion Ashley Banjo. 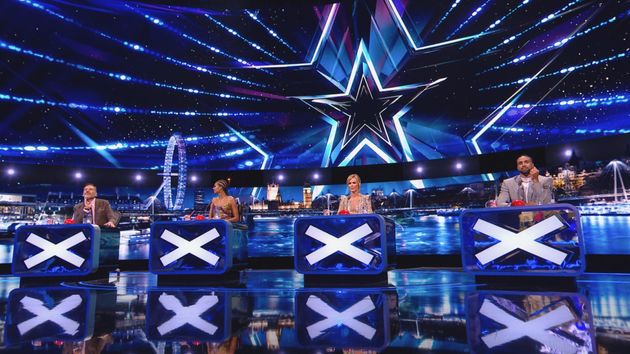 Is there anything else to look out for this year?

While viewers cast their vote, they can look forward to a performance by cast members from various West End musicals, including Les Misérables, Phantom Of The Opera and Mary Poppins.

This year’s Britain’s Got Talent final kicks off at 7.30pm on ITV.