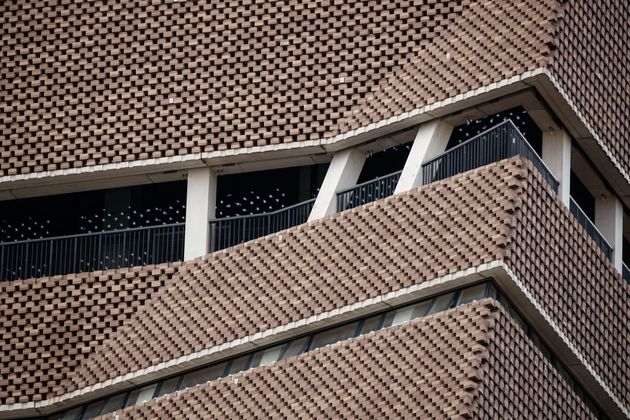 A boy who suffered life-changing injuries after he was thrown from the balcony of the Tate Modern has been able to spend a weekend at home, his parents have said.

The French boy, aged six at the time, spent a month in hospital in the UK after falling 100ft in August of last year.

He was later moved to a hospital in France, where his family have said he remains in a wheelchair “most of his day” but is able to walk a few metres with support.

In an update posted on a GoFundMe page, which has raised more than £260,000 for his medical treatment, his parents said he had “returned at home for the first time. Just for a weekend”.

They added their “Little Knight” was able to enjoy his first holidays since the incident and was “able to build sand castles with a friend on the beach” by the sea.

“He stays seated in one place, and we bring him what he needs to build. He couldn’t swim, of course, mainly because he still can’t move around without his splints.

“And he was super happy to see his house and his toys again, even though he couldn’t go upstairs to see his room.”

His family added his breathing and memory have improved enough that he has begun to try singing and is learning to read, “little by little”.

In June, Jonty Bravery, 18, was convicted of his attempted murdered and jailed.

During his sentencing, the court was told the boy – who cannot be named for legal reasons – would require round-the-clock medical care until at least 2022.

Bravery, who has autism and a personality disorder, admitted attempted murder and was sentenced to 15 years in prison at the Old Bailey.

In a victim impact statement read during a sentencing hearing, the victim’s parents described Bravery’s actions as “unspeakable”.

“Words cannot express the horror and fear his actions have brought upon us and our son who now, six months on, is wondering why he’s in hospital,” they said at the time.

“How can one explain to a child that someone deliberately tried to kill him?

“How can he now ever trust mankind?”