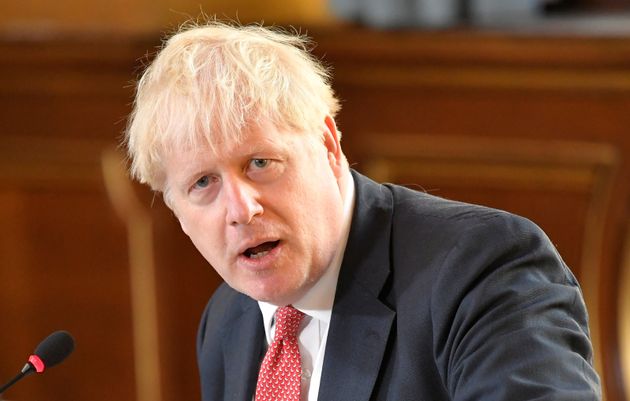 Boris Johnson has been forced to tear up his plan to get Britain back to “normal” by Christmas and instead impose tough new Covid restrictions after a dramatic spike in the virus among the under-30s.

The prime minister appeared alongside chief medical officer Chris Whitty and chief scientist Patrick Vallance for a live No.10 TV briefing after figures showed coronavirus infections among young people are now rising rapidly and are double the national average.

From Monday, a new “rule of six” will be introduced in law, with arrests and fines for the first time for those who gather in larger groups.

A three-month review will take place in early December, but it is unlikely rules will be relaxed and they may be tightened further.

Among a raft of measures are:

Two whole households will no longer able to meet if their numbers are greater than six.

Only one support bubble will be allowed, so only one set of grandparents will be able to see their grandchildren.

“I’m sorry about that and I wish we did not have to take this step,” the prime minister said. “It breaks my heart to insist on these restrictions upon individuals, families, grandparents.”

Johnson admitted the rules to date had become too “complicated” and it was time to simplify the public health messages and to legally enforce them.

The new crackdown is in stark contrast to the tone struck by the PM in July, when he suggested there would be a “significant return to normality” by Christmas.

Crucially, new curbs are expected to be in place until next spring but with a three-month review in early December, government insiders warned.

Whitty said: “The period between now and spring is going to be difficult. You shouldn’t just see this as a very short term thing.”

The PM said: “I’m still hopeful that in many ways we could be able to get some aspects of our lives back to normal by Christmas.” But he accepted that would not be possible without a “moonshot” plan to get mass, daily testing in place.

The national Covid rate among all ages has in the past week risen from 12.5 to about 19.7 per 100,000 – just under the level at which the UK slaps quarantine curbs on other countries. 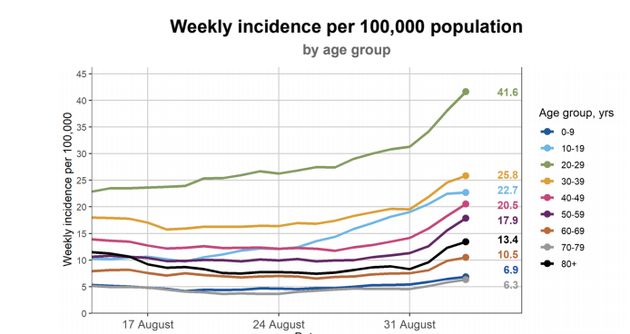