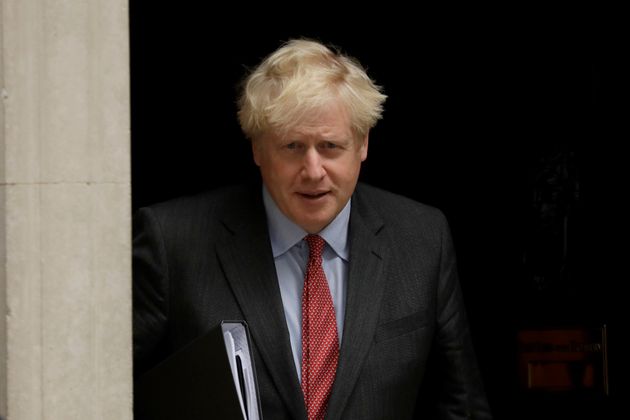 Boris Johnson has told the public “we will get through this winter together” as he urged people to summon “the discipline and the resolve” to stick to new Covid-19 restrictions.

In a TV address to the nation from Downing Street, the prime minister warned of “unquestionably difficult months to come” and said the UK could still be “forced into a new national lockdown”.

Signalling new restrictions, which include working from home where possible and a curfew for hospitality venues, could be in place for six months, he recalled a “spirit of togetherness” when the virus first swept the UK in March.

He then called for Brits to “protect each other” as he outlined the devastating consequences a second shutdown would have on the nation’s economy and health.

It was not “realistic” to effectively “lock up” the elderly vulnerable, he said, while allowing the virus to spread elsewhere, adding: “The tragic reality of having Covid is that your mild cough can be someone else’s death knell.”

The PM went on: “If we let this virus get out of control now, it would mean that our NHS had no space – once again – to deal with cancer patients and millions of other non-Covid medical needs.

“And if we were forced into a new national lockdown, that would threaten not just jobs and livelihoods but the loving human contact on which we all depend.

“It would mean renewed loneliness and confinement for the elderly and vulnerable, and ultimately it would threaten once again the education of our children. We must do all we can to avoid going down that road again.

He also confirmed that more police will monitor rule-breakers, with fines as high as £10,000 for breaches, and the military could be called in to “backfill”.

He said: “We will put more police out on the streets and use the army to backfill if necessary.”

His message to the nation follows the government’s chief scientific and medical advisers warning there could be 50,000 UK cases a day by mid-October with a daily death toll of 200 or more by mid-November if the current growth in the rate of infection is not halted.

Johnson’s stark message said he did not rule out “tougher measures later” but ended with a glimmer of hope.

He said experts advising his government were “unanimous” in predicting the pandemic would be “far better by the spring”, when mass testing via the government’s “Operation Moonshot” programme and a vaccine may be possible.

He said: “And though our doctors and our medical advisers are rightly worried about the data now, and the risks over winter, they are unanimous that things will be far better by the spring, when we have not only the hope of a vaccine, but one day soon – and I must stress that we are not there yet – of mass testing so efficient that people will be able to be tested in minutes so they can do more of the things they love.

“That’s the hope; that’s the dream. It’s hard, but it’s attainable, and we are working as hard as we can to get there.

“But until we do, we must rely on our willingness to look out for each other, to protect each other.”

Making his final appeal to the public, he said: “If we follow these simple rules together, we will get through this winter together. There are unquestionably difficult months to come.

“And the fight against Covid is by no means over. I have no doubt, however, that there are great days ahead. 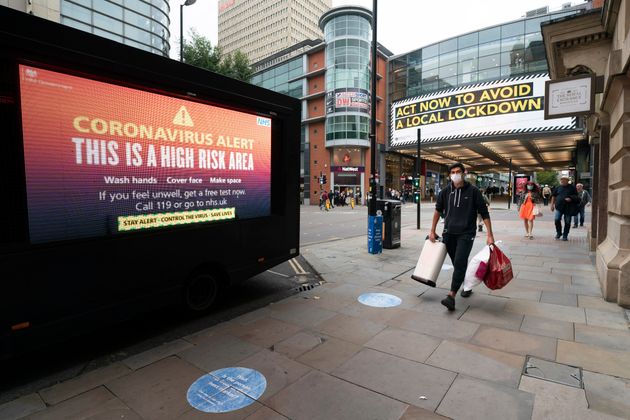 “But now is the time for us all to summon the discipline, and the resolve, and the spirit of togetherness that will carry us through.”

Under new measures announced on Tuesday, pubs, bars and restaurants in England will have to close by 10pm each night and must operate as table service only from Thursday.  People have also been told to work from home if they can.

Johnson announced there would also be “tighter” enforcement of the new rules as the fine for not wearing a face mask will rise to £200.

Businesses will be fined and could even be closed if they breach the rules.

The number of people who can attend weddings will be halved from 30 to 15 from Monday.

A plan to allow small crowds to sports stadiums has been suspended.

Johnson said that the restrictions announced could remain in place for “perhaps six months”.

NASA Plans To Send First Woman To The Moon In 2024

Boris Johnson Scoffed At The Idea Of Enforcing Covid Rules. Now The Army Could Be Used